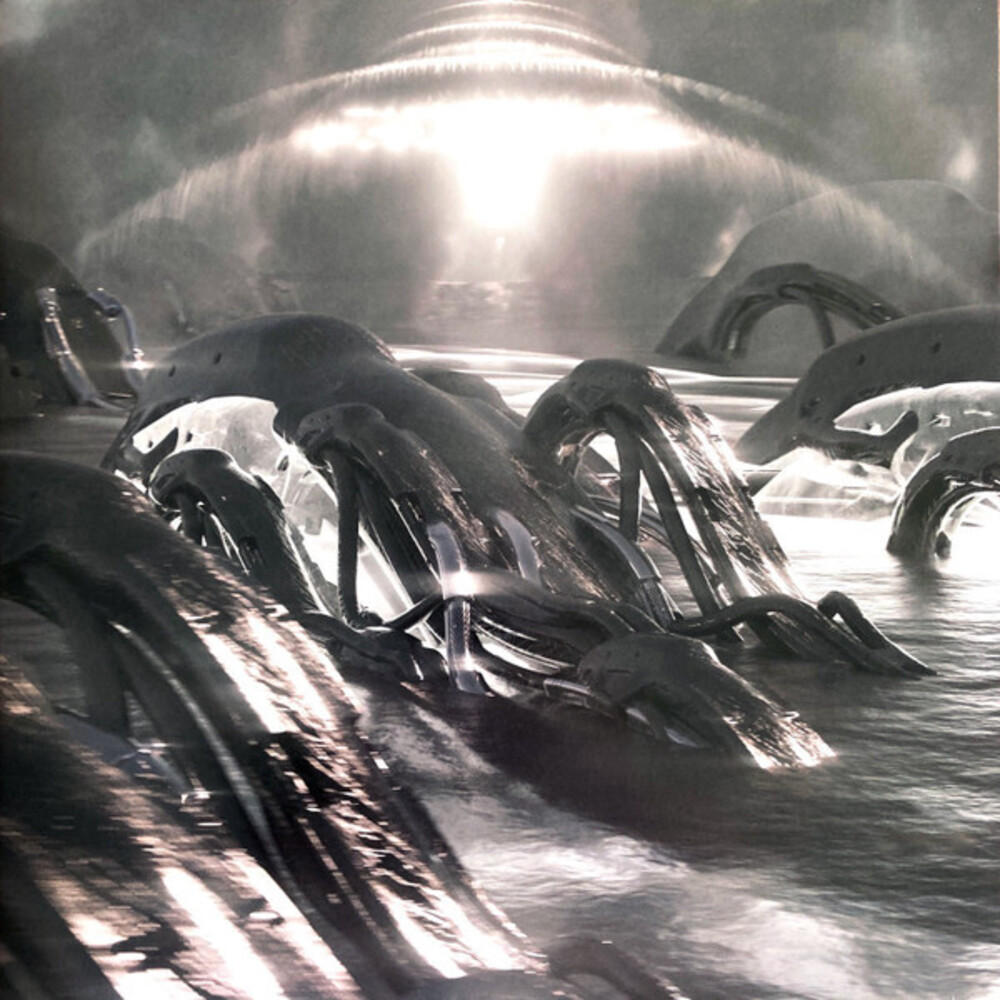 DJ Stingray 313's highly-praised FTNWO LP returns to heed it's sonic warnings and powerful messages on his own label, Micron Audio. Originally released on WeMe Records in 2012, FTNWO displays the high-tempo, ever forward production DJ Stingray 313 is known world around for. DJ Stingray 313 says 'FTNWO was conceptually centered on conspiracy theory, science, prepper [doomsday preparation / survivalism] and social commentary,' and the foreboding introduction of 'Evil Agenda' sonically explains just what lies ahead for the listener. The stark warning leads into DJ Stingray 313's stomping 'Dark Arts', beginning the FTNWO experience. 'Room Clearance' gets straight to business with raw, gritty and true-to-the-art Detroit electro sounds, along with a heavy, quivering lead to piece the track together. FTNWO's cyber-explorations continue with 'Denial Of Service'. 'I NEED a computer!' shouts a destitute voice throughout the track, as a hypnotic siren lead weaves through pounding 808s. The uptempo onslaught continues with 'Interest Rate' - pads that give a feeling of falling accompany samples lamenting the realities of debt in modern society. These statements in the samples permeating the aptly titled track eerily foretell many present-day situations in 2022, as well as prove testament to DJ Stingray 313's ahead-of-the-curve production techniques. 'No Knock' also carries on with arpeggiated square waves and dissonant FM stabs laced intricately over thundering drums. 'Outsourced' has a call and response feel, with lush, bright tiny synths talking with each other over a thundering rhythm akin to a drum & bass arrangement. DJ Stingray 313's sound also stretches to more melodic planes, as 'Reverse Engineering' displays. Brooding pads and icy percussion engage in a sonic dance. In the same on 'Image Search', cold drums and riffs intertwine the warmer layering pads and leads. Both create two powerful compositions on FTNWO that move unlike any other. 'Remote Viewing' only moves lower in tempo compared to the rest of FTNWO, DJ Stingray 313's keen ear to melody still burning brightly. F.T.N.W.O. remains an ageless album - an ominous piece from a near-distant past, back again as part of the Micron Audio catalog to soundtrack the new and uncertain times we live in.