Residents - Please Do Not Steal It | RECORD STORE DAY 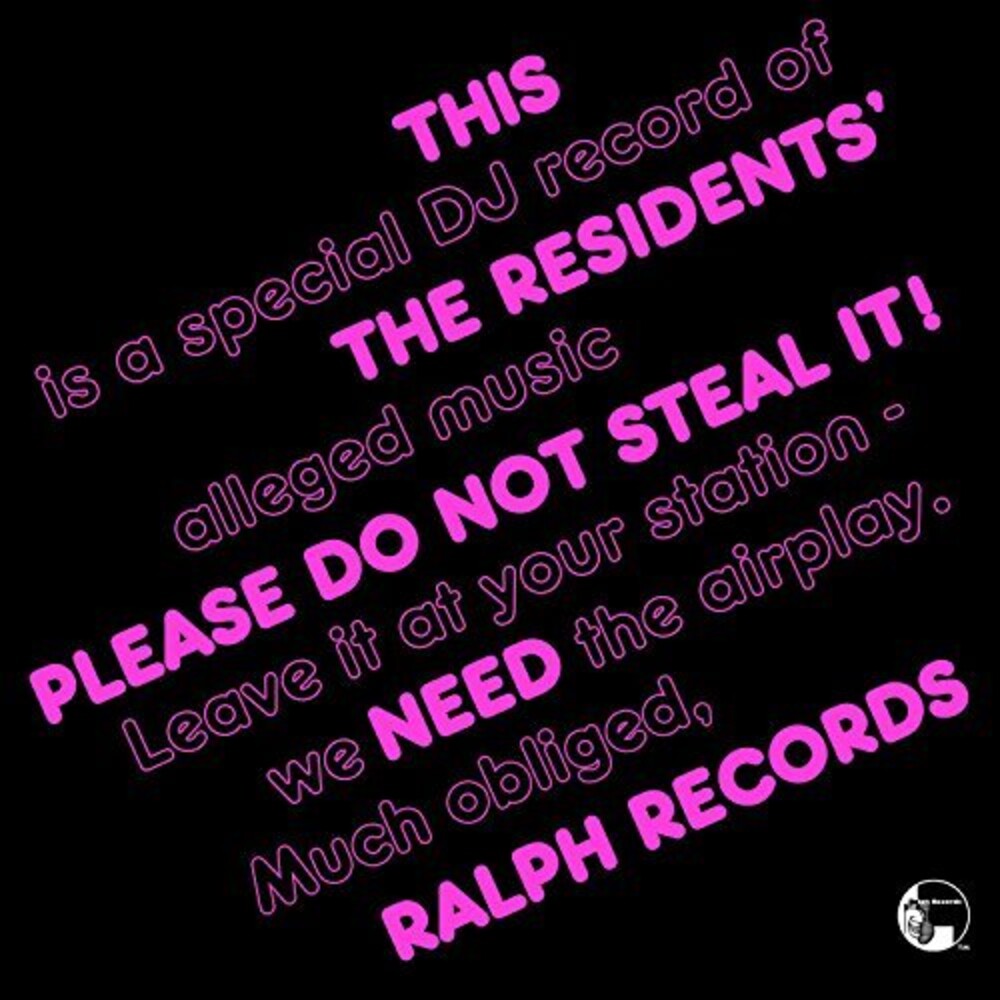 The Residents are one of pop history's best kept secrets; throughout the group's existence, the individual members have ostensibly attempted to operate under anonymity, preferring instead to have attention focused on their art output. Much outside speculation and rumor has focused on this aspect of the group. In public, the group appears silent and costumed, often wearing eyeball helmets, top hats and tails-a long-lasting costume now recognized as it's signature iconography.Please Do Not Steal It (1979) by oddball group The Residents was a promotional compilation album sent out to various American radio stations to promote The Residents after the release of Duck Stab.The full title is This is a special DJ record of The Residents' alleged music. Please Do Not Steal It! Keep it at your station - we need the radio airplay. Originally, a limited run of 975 copies were pressed.This limited tour edition of 1.000 numbered copies is pressed on transparent vinyl.