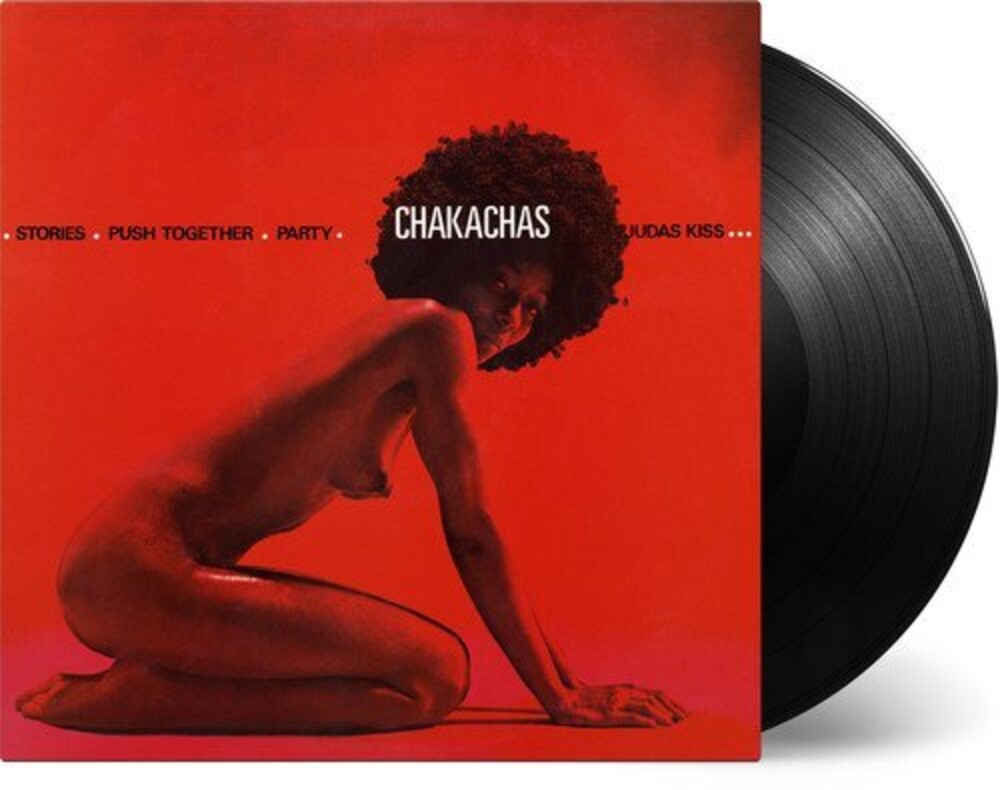 Limited 180gm audiophile vinyl LP pressing. The Chakachas were a Belgian based group of Latin soul studio musicians. Also known as Les Chakachas or Los Chakachas. They started out in the late '50s, recording a playful mixture of Latin music, jazz, and European-style exotica. This same titled album is a much sought-after album amongst the connoisseurs. The song 'Stories' on this album was featured on the soundtrack of the very popular game Grand Theft Auto V.