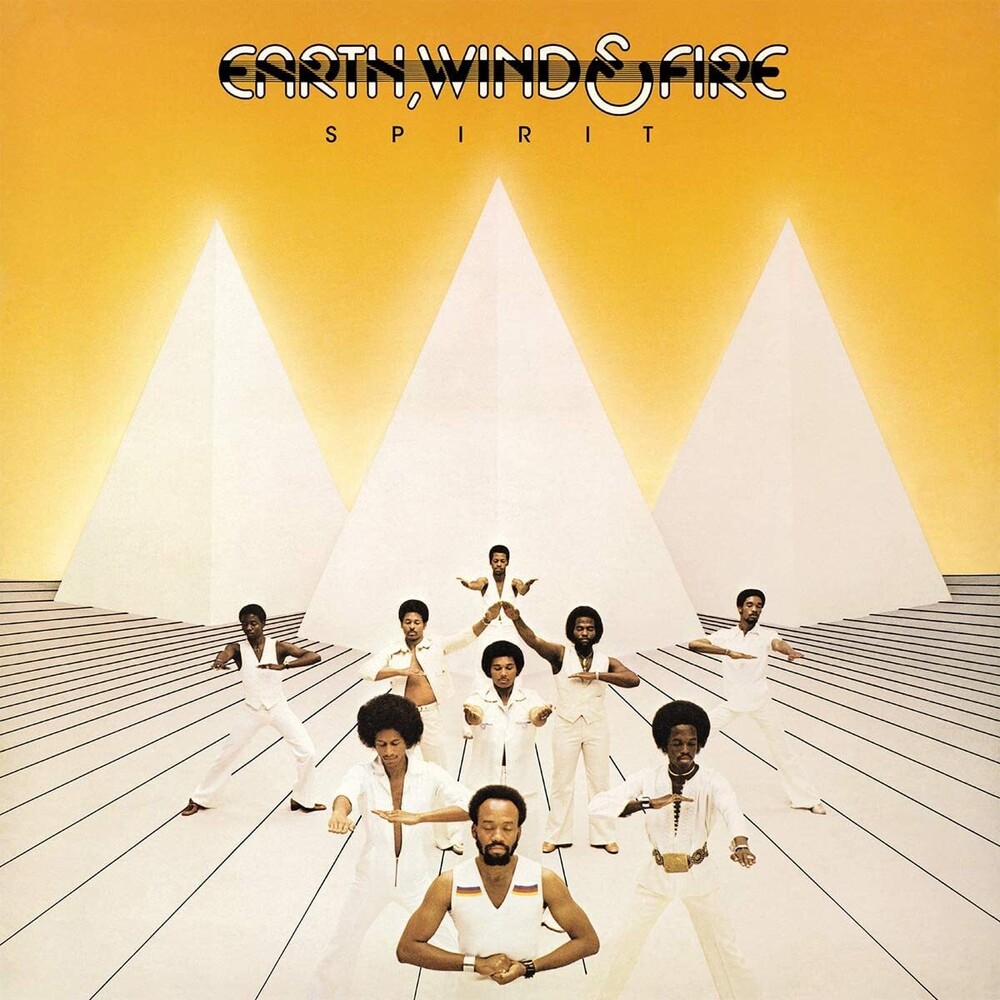 Limited 180gm flaming colored vinyl LP. Includes insert. Spirit is the seventh studio album by Earth, Wind & Fire, released in, 1976 by Columbia Records. The album rose to No.2 on both the Billboard 200 and Top Soul Albums charts. Two singles became huge hits; 'Getaway' reached No.1 on the Billboard Hot Soul Songs chart. The single also rose to No.12 on the Billboard Hot 100. 'Saturday Nite', peaked at No.4 on the Billboard Hot Soul Songs chart and No.21 on the Billboard Hot 100 chart. 'Spirit' received critical acclaim. The New York Times wrote; 'What is most interesting about Maurice White and his musicians, is their refusal to be locked into any stylistic format Mr. White's record will be labelled 'disco' in some quarters and indeed parts of it would not sound out of place in a disco. But, generally, Earth, Wind and Fire is closer to jazz, or to jazz rock, than to the thumping formulas of disco. And yet the group isn't afraid to slip in a ballad, either'. Isaac Hayes called 'Spirit' one of Earth, Wind & Fire's five essential recordings. 'Spirit' was also nominated for an American Music Award for Favourite Soul/R&B Album. A song from the album called 'Earth, Wind and Fire' was also Grammy nominated in the category of Best Instrumental Composition.