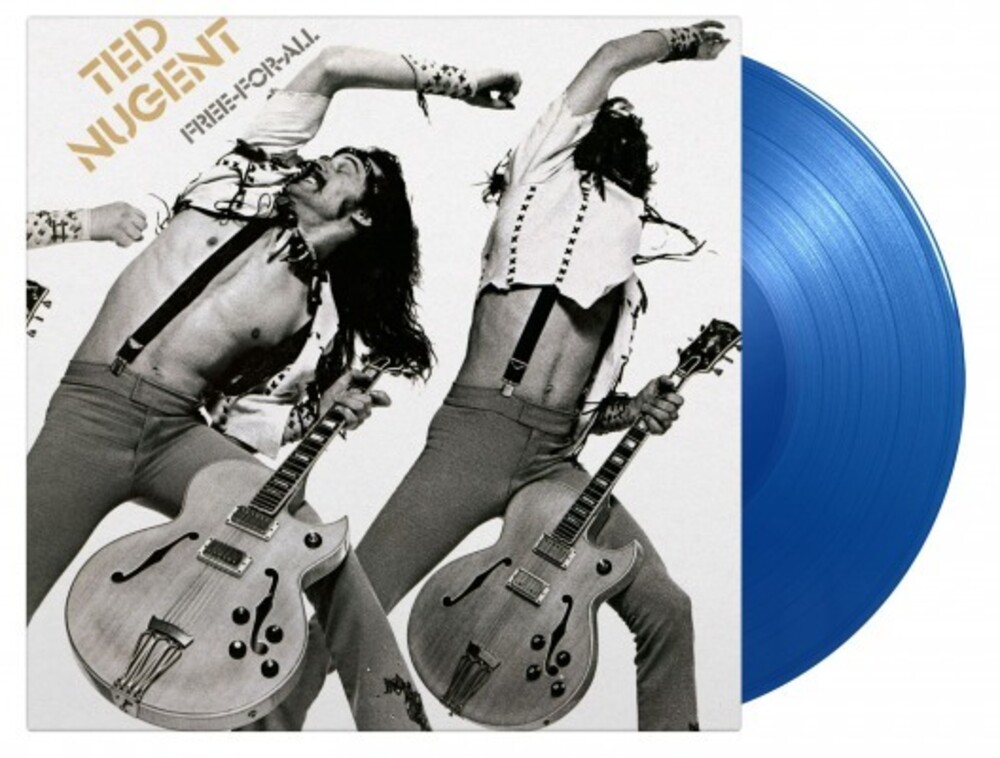 Limited (1000 copies) individually numbered 180gm translucent blue colored vinyl LP pressing. American hard rock musician Ted Nugent released his second studio album Free-For-All in 1976, which became his first album to go Platinum. A year before Bat Out Of Hell brought Meat Loaf international success, he was brought in by Werman to provide vocals for Ted Nugent's album. Eventually, the collaboration resulted in five tracks with Meat Loaf as lead vocalist; "Writing On The Wall", "Street Rats", "Together", "Hammerdown" and "I Love You So I Told You A Lie".