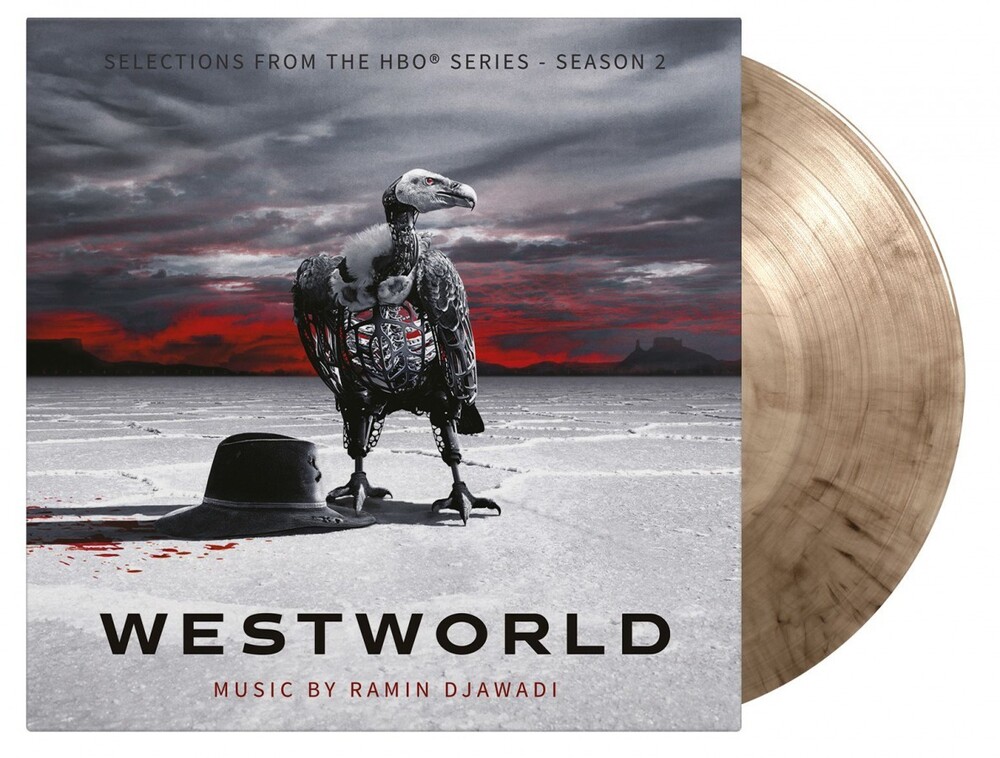 Limited edition of 500 individually numbered copies on smoke coloured 180-gram audiophile vinyl. The Iranian German composer Ramin Djawadi created the musical pieces to the multiple award winning series Westworld. His musical craft can be heard in his demonstration of great versatility by alternating between aggressive action and intimate drama. Djawadi's score evokes a sense of mystery while balancing the Western and electric elements of the series. With the introduction of 'The Raj' and 'Shogunworld' he made some new versions of popular songs. "Paint it, Black" (The Rolling Stones), which already features in the first season, gets a total makeover with shakuhachi and taiko drums. He chose the same song to show the parallel world and parallel actions of season 2. Besides the haunting and uplifting main title composition by Ramin, he also composed impressive covers of "Seven Nation Army" (The White Stripes), "Heart-Shaped Box" (Nirvana) and "Runaway" (Kanye West). The themes are all related to the different characters and worlds in the series, showcasing the different emotions and beautiful landscapes.