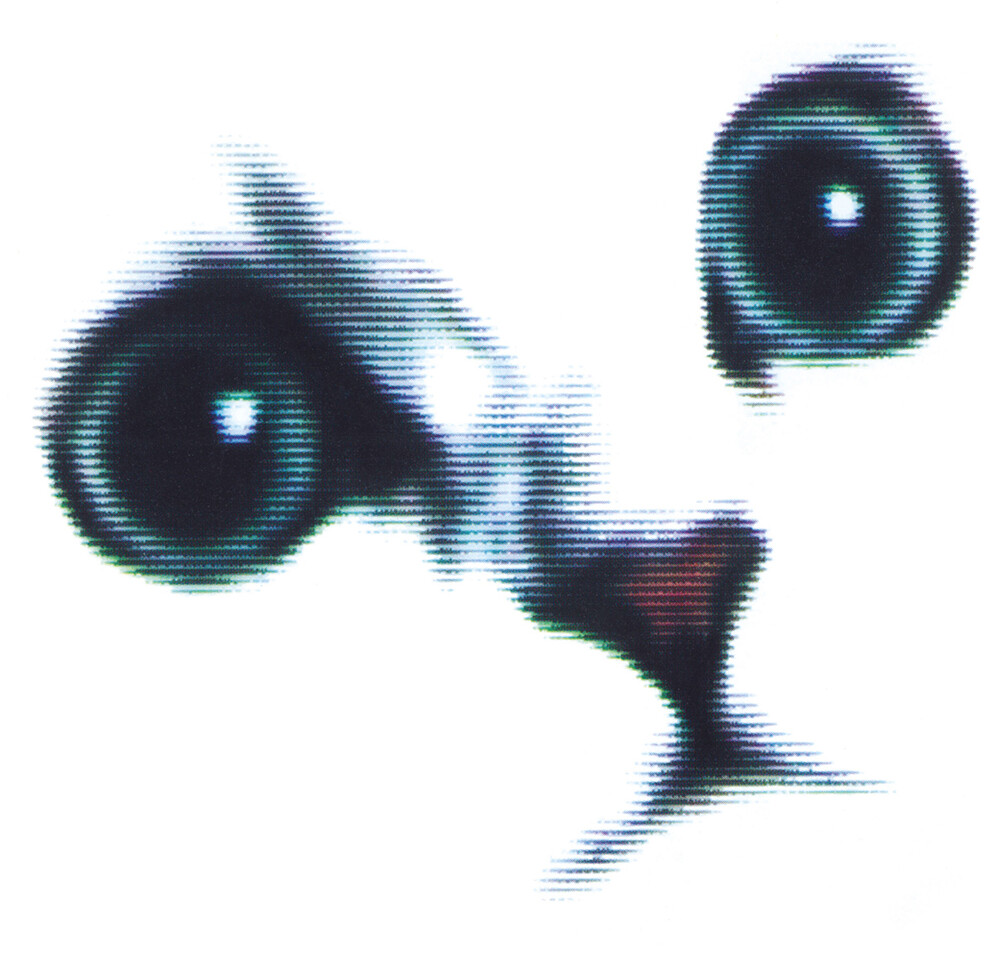 Chapterhouse was a British shoegaze band of the early 1990s, originally from Reading, England. Formed in 1987 by Andrew Sherriff and Stephen Patman, the band began performing alongside Spacemen 3. The Rownderbowt compilation, a highly-coveted 4-LP set features their biggest hits, rare tracks, various B-sides, demos, and a remix of 'We Are Beautiful' by Spooky.Rownderbowt was originally released on CD-only by Dedicated in 1996 and serves as a reminder to Chapterhouse fans about what the band might eventually do should it decide to record again.Patman quotes 'We were writing a lot of material in the lead in to splitting up, and we ended up with a lot of songs which the label was not releasing because they wanted to have a hit single, and we were just not that type of band. And a lot of that ended up on Rownderbowt, and that represents that side of us more.'Sherriff sees some of those demos and unreleased tracks as a blueprint for where Chapterhouse not only might have once gone but could possibly go one day in the future.Rownderbowt turns 25 in 2021. This year on Record Store Day, Music on Vinyl, in cooperation with Sony Music, release the album on vinyl for the first time. A limited 25th anniversary edition on black & white marbled vinyl. This 4-LP set is placed in a deluxe slipcase with spot-varnish. The package includes an insert with pictures and liner notes.