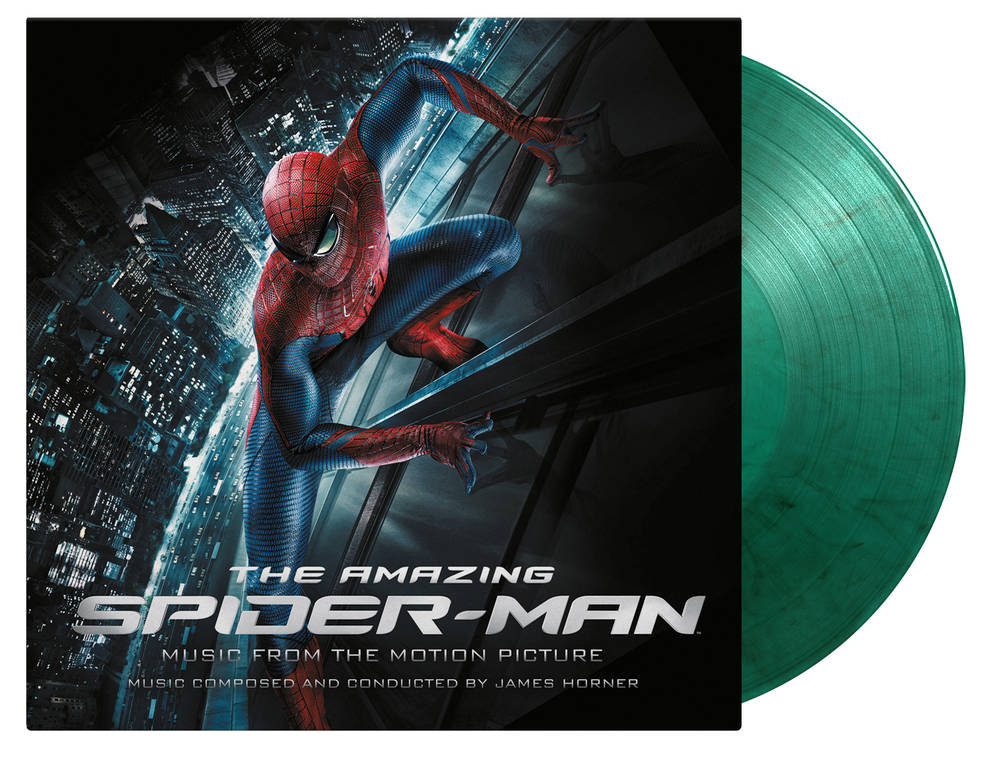 "The Amazing Spider-Man (2012) is based on the Marvel Comics character Spider-Man and the fourth Spider-Man film produced by Columbia Pictures and Marvel Entertainment. Directed by Marc Webb, the film follows Peter Parker (Andrew Garfield) who is bitten by a genetically altered spider and gains newfound, spider-like powers. He ventures out to save the city from the machinations of a mysterious reptilian foe.

The score is composed by James Horner. The American composer was known for the integration of choral and electronic elements and his frequent use of motifs associated with Celtic music. He established himself as an eminent film composer with his work on Avatar (2009), Braveheart (1995) and Titanic (1995). The latter is also the best-selling orchestral film soundtrack ever. Horner received a total of 2 Academy Awards and was nominated for an additional eight Oscars.