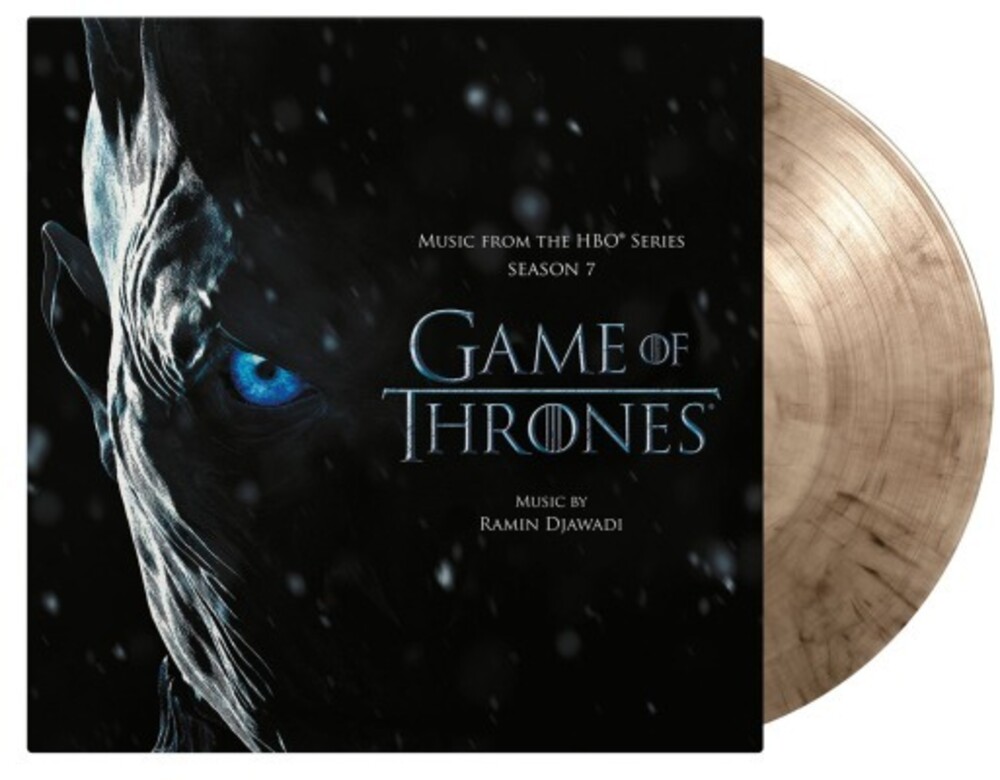 Limited edition of 1000 individually numbered copies on smoke coloured 180-gram audiophile vinyl in a gatefold sleeve. The seventh and penultimate season of the HBO fantasy drama series Game Of Thrones premiered in 2017. The music for this seventh season was composed by Ramin Djawadi, just like the previous six seasons. The albums opens with a new version of the well-known main title. Djawadi is best known for his scores for Iron Man, Pacific Rim, Prison Break and Westworld amongst many others. For his work for Game Of Thrones, he has won two consecutive Emmy Awards and a nomination for a Grammy Award.