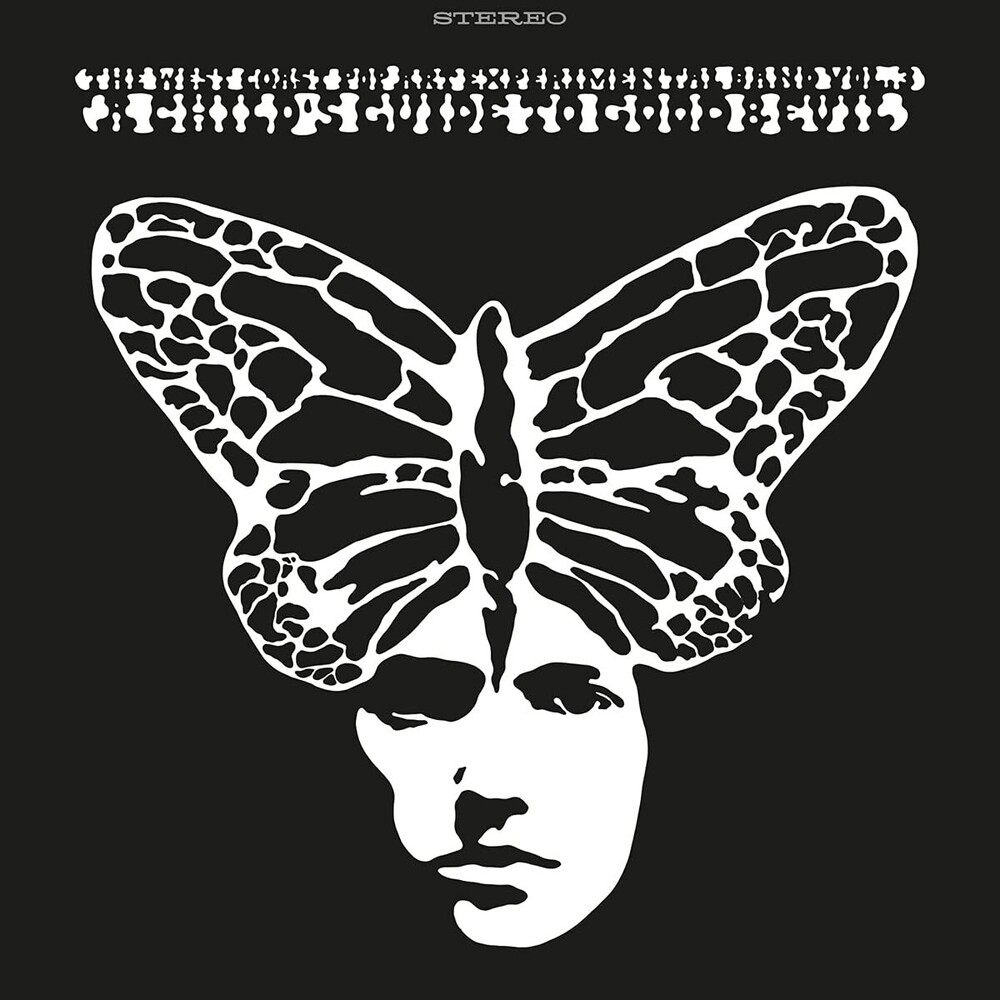 (Please call first)
DISC: 1
1. Eighteen Is Over the Hill
2. In the Country
3. Ritual #1
4. Our Drummer Always Plays in the Nude
5. As the World Rises and Falls
6. Until the Poorest of People Have Money to Spend
7. Watch Yourself
8. A Child's Guide to Good and Evil
9. Ritual #2
10. A Child of Few Hours Is Burning to Death
11. As Kind As Summer
12. Anniversary of World War III

180 gram audiophile vinyl. Limited edition of 1500 individually numbered copies on white coloured viny. The West Coast Pop Art Experimental Band make an interesting case for being one of the era's more unclassifiable bands. Vol 3. A Child's Guide To Good And Evil was a great example of this. This album is considered to be the band's most accomplished work and a masterpiece of the psychedelic genre. The album cover features iconic original artwork by Jon Van Hamersveld, who also created covers for the Beatles and the Rolling Stones.