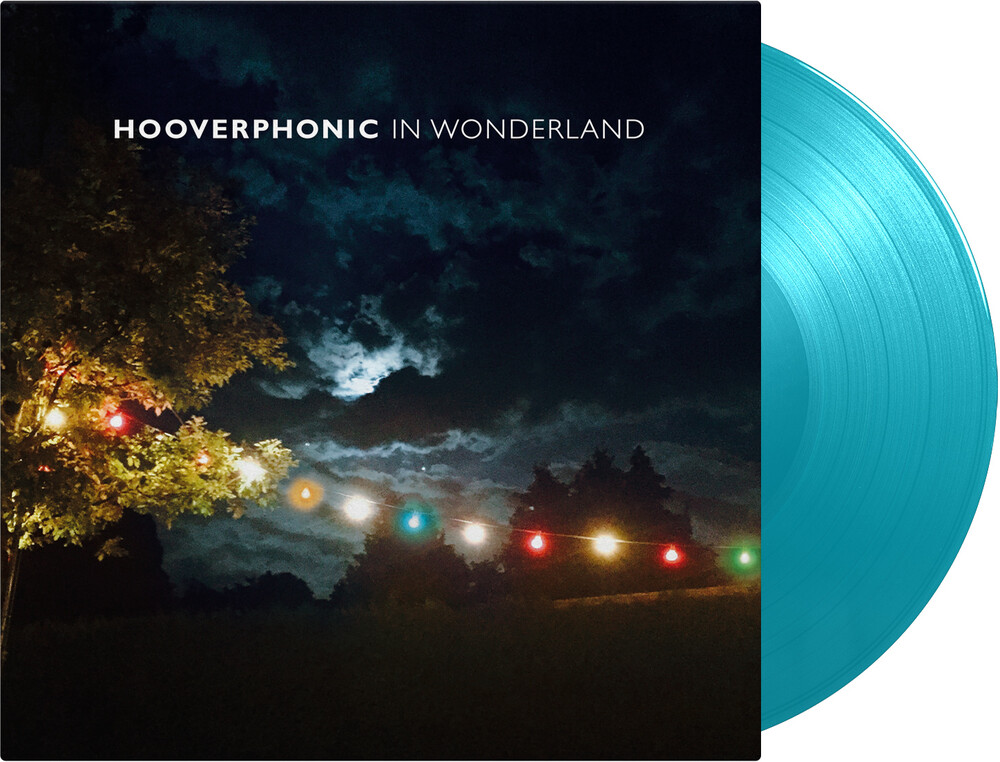 Limited 180gm turquoise colored vinyl LP pressing. Includes printed inner sleeve. Belgian electronic pop/trip hop band Hooverphonic have been actively making music since '95. Since then, they have released eleven studio albums, including the 2016 album In Wonderland. At the time of these recordings, the band had no permanent vocalist and decided to record the album with several guest vocalists, who all co-wrote their tunes. An international company emerged, including the French Émilie Satt, Belgian Christa Jérôme, Dutch Tjeerd Bomhof and the British Bird, Felix Howard and Litlo Tinz. In addition to a versatile company, they also recorded the tracks at different locations, like a small Norwegian island, a town near Milan, a London living room and their Belgian studio. The album includes the singles "Badaboum", "I Like The Way I Dance" and "Hiding In A Song".