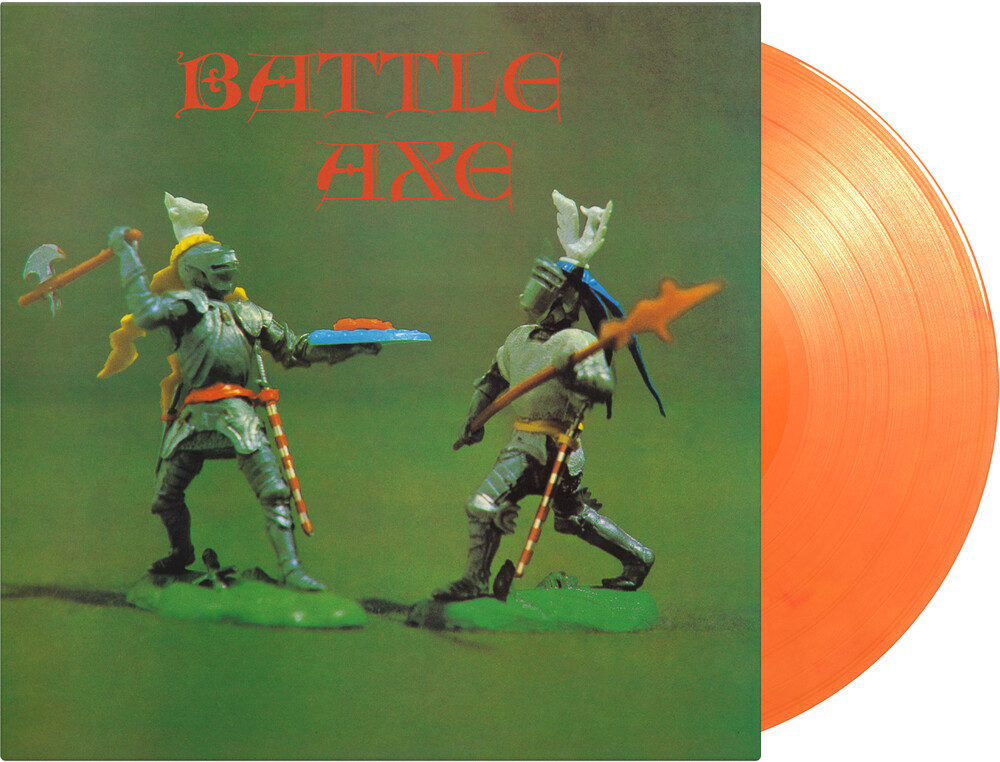 Battle Axe is a Trojan compilation album that was originally released in 1972. The album is a set of early productions by Lee Perry. It features many rarities and includes recordings by well-known singers such as Junior Byles, Delroy Wilson and Little Roy amongst others.