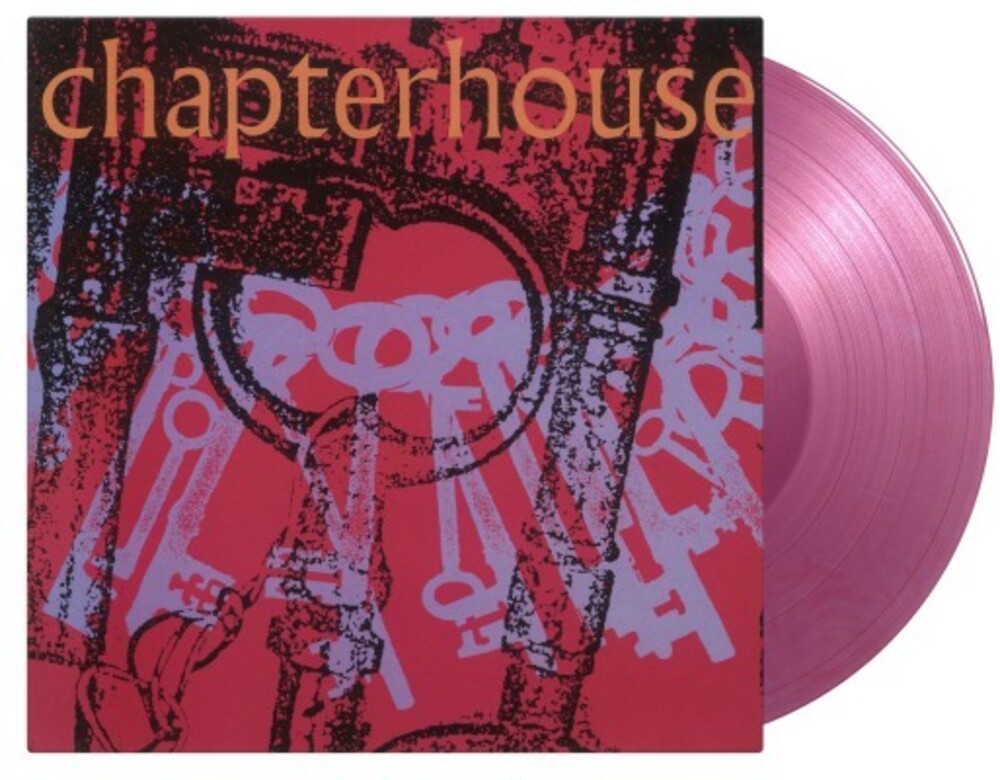 Limited edition of 750 individually numbered copies on purple & red marbled 180-gram audiophile vinyl. The 1993 EP She's A Vision features two tracks from the album Blood Music, the title track and "Don't Look Now". In addition, the EP contains two mixes from that same album, including the mix of "Don't Look Now" by The Drum Club, a popular dance duo based in the UK.