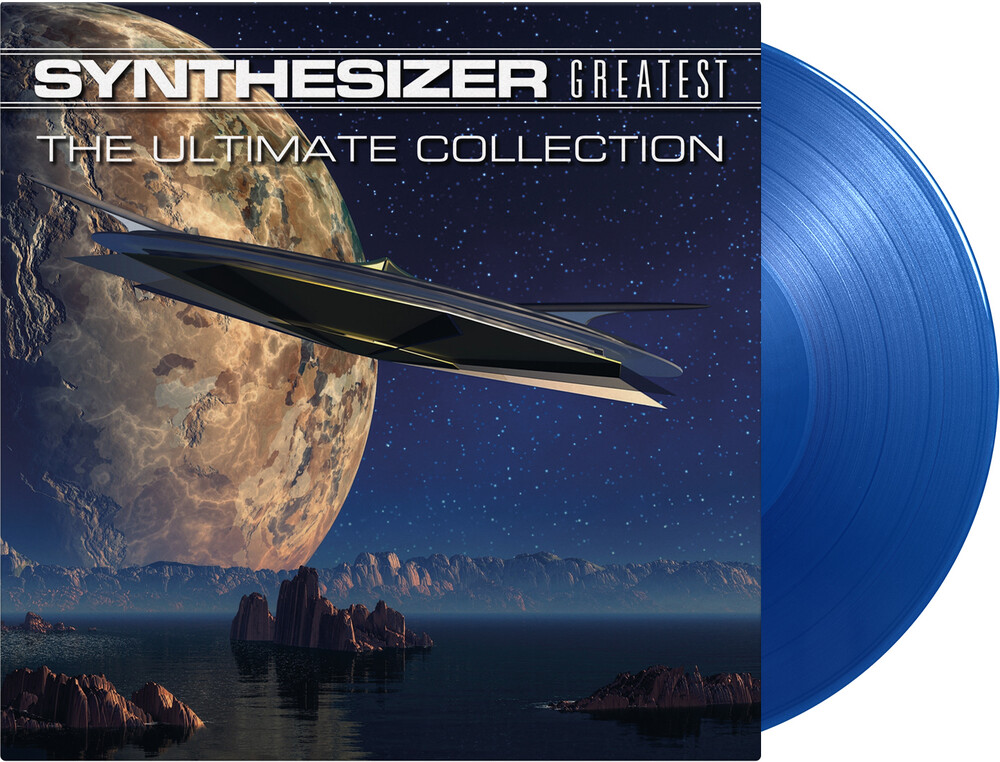 Synthesizer Greatest was a series of compilations containing digitally synthesized tracks by Dutch composer Ed Starink, released on the ARCADE label. Most tracks were based on originals by well-known artists, but the compilations also included some of Ed Starink's own compositions. As session musician Ed worked with The Beach Boys, David Bowie and Frank Boeijen. As sound engineer and producer he was involved in productions of Demis Roussos, Simply Red and many other productions from the 70s till the 90s. But his most successful engagement is still the million-selling Synthesizer Greatest (Synthetiseur) series, conceived and marketed by the Dutch label ARCADE from 1989 until 1996.This new compilation featuring the classic Synthesizer Greatest versions of 'Chariots Of Fire', 'Theme From Twin Peaks', 'Axel F', 'Moments In Love', 'Maid Of Orleans', 'Oxygene', 'Autobahn' and 'Crockett's Theme' amongst others, is available as a limited edition of 1000 individually numbered copies on translucent blue vinyl.