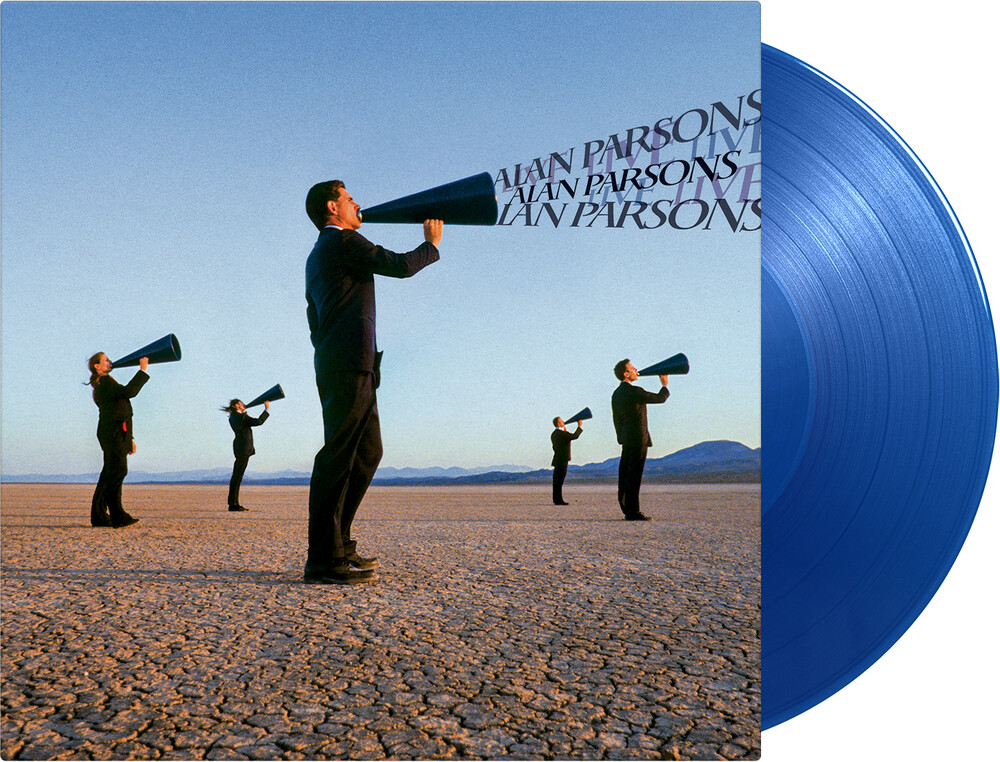 Live is the first live album by Alan Parsons, recorded in May 1994 during his European tour, and released later that same year. The live performances on the album are all songs from his years with The Alan Parsons Project, including 'Sirius', 'Eye In The Sky', 'Old And Wise' and 'Don't Answer Me'.Ian Bairnson, Andrew Powell, Stuart Elliott (of Cockney Rebel) and Richard Cottle anchor the band with Parsons. Manfred Mann's Earth Band vocalist Chris Thompson and The Flying Pickets lead singer Gary Howard, provide vocals for the live tracks.The album is notable for the instrumental track 'Luciferama' (a blending of 'Lucifer' and 'Mammagamma'. It is also the only Parsons live album that contains a full rendition of 'The Raven' with the vocoder part. The track is prefaced by the second part of 'A Dream Within a Dream'. Live is now available on vinyl for the first time, remastered and cut on 45RPM for the ultimate listening experience. The 2LP is available as a limited edition of 1500 individually numbered copies on translucent blue colored vinyl, housed in a deluxe gatefold sleeve and includes two printed innersleeves. The vinyl artwork is recreated by Storm Studios.