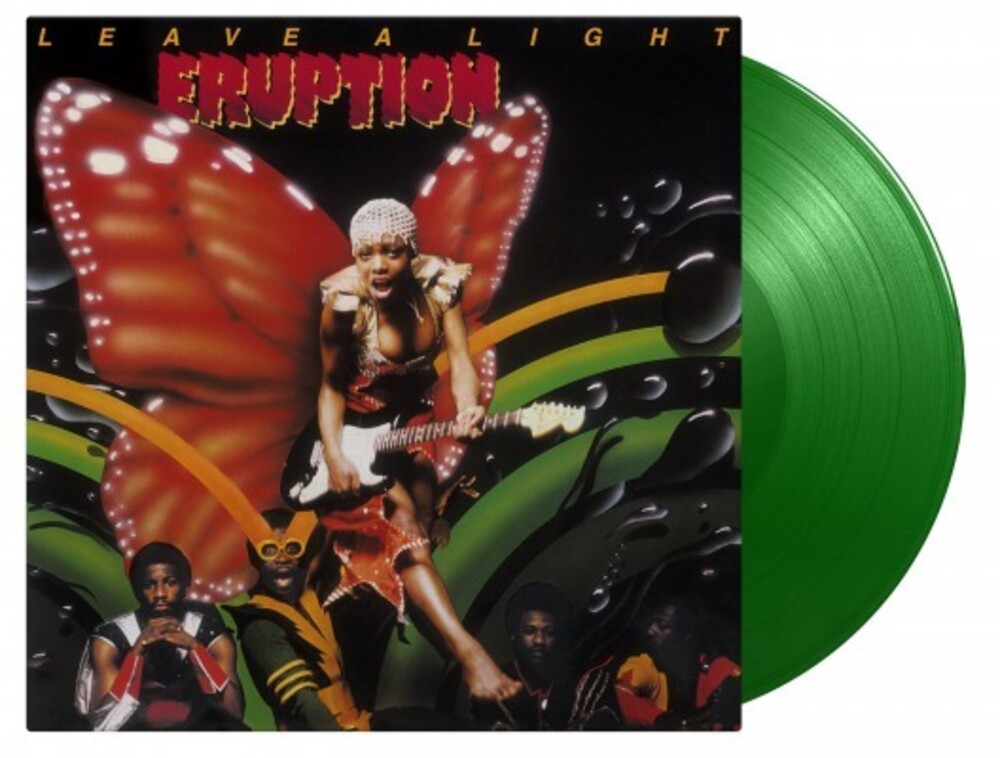 Limited edition of 750 individually numbered copies on light green coloured 180-gram audiophile vinyl. Formed in 1969 as Silent Eruption, their members hailed from Ghana, Curaçao, Guyana and Jamaica. Precious Wilson, who joined Eruption in 1974, added an element to the band's sound that led to their international success. In 1979 Eruption released their second studio album Leave A Light, which contained their characteristic funky euro-disco sound. The first single release was a cover of Caston & Majors' "Leave A Light (I'll Keep A Light In My Window)".