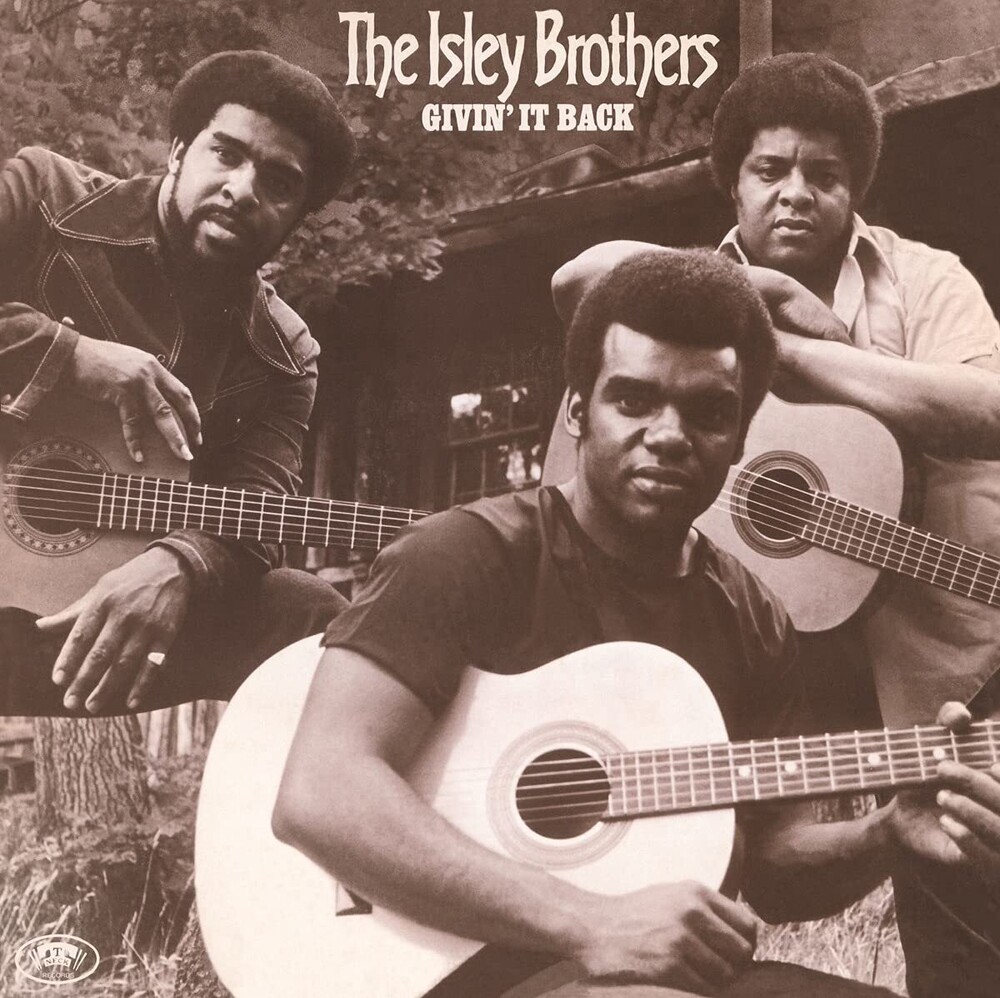 50th anniversary edition of 1500 numbered gatefold copies on crystal clear 180-gram vinyl. Givin' It Back is the ninth album released by The Isley Brothers on their T-Neck imprint in 1971. After years of having white Rock acts covering their most famed material, particularly, "Shout" and "Twist And Shout", the Isleys decided to do the same to music made famous by white artists such as Stephen Stills, Eric Burdon and Neil Young.