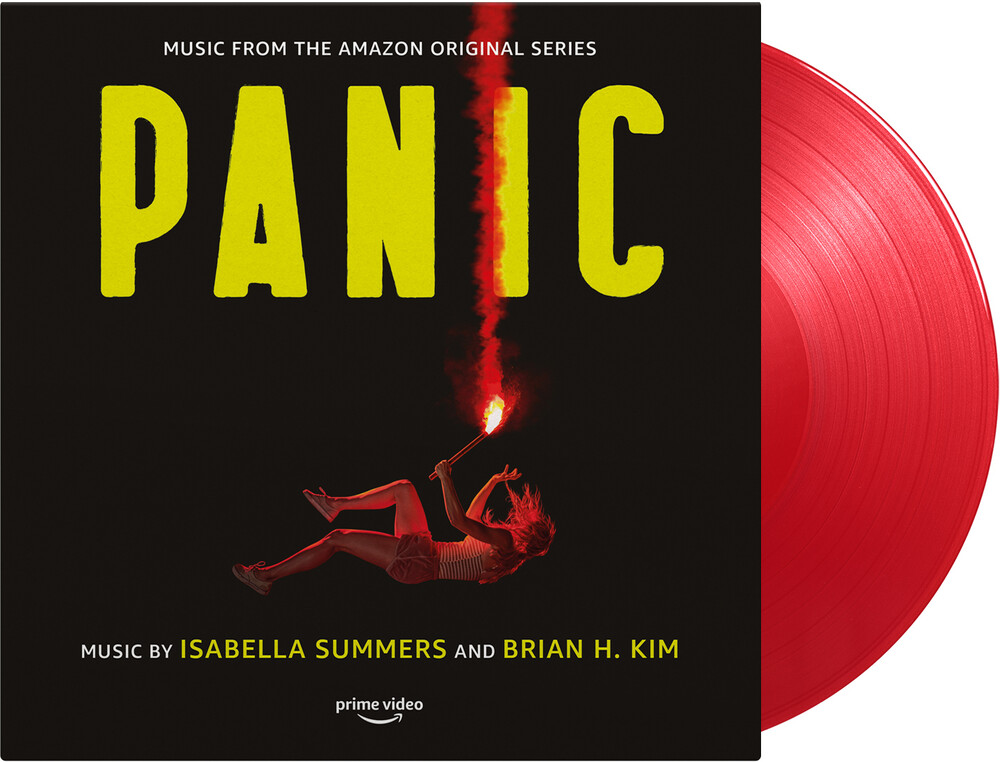 Panic is a new Amazon Prime Video one-hour drama series, written and created by Lauren Oliver (based on her bestselling novel), together with executive producers Joe Roth, Jeff Kirschenbaum and Adam Schroeder. It takes place in a small town in Texas, where every summer 23 graduating seniors compete in a series of challenges called the Panic competition. Winning with a cash prize of $50.000 will give them the best and only chance to escape the small town and change their lives for the better. The players will come face to face with their deepest, darkest fears and be forced to decide how much they are willing to risk in order to win. The Amazon Original series Panic premiered all 10 episodes on Amazon Prime Video on Friday, May 28th in more than 240 countries and territories.The music in the series is created by Brian H. Kim and Isabella Summers. Summers is an English Emmy nominated musician, producer and composer who is best known as one of the founding members of Florence + the Machine. She also wrote, produced, and remixed tracks for artists including Beyoncé, Jennifer Hudson, Rita Ora and LP.Panic is available as a limited edition of 500 individually numbered copies on transparent red colored vinyl. The package includes an insert with pictures and liner notes.