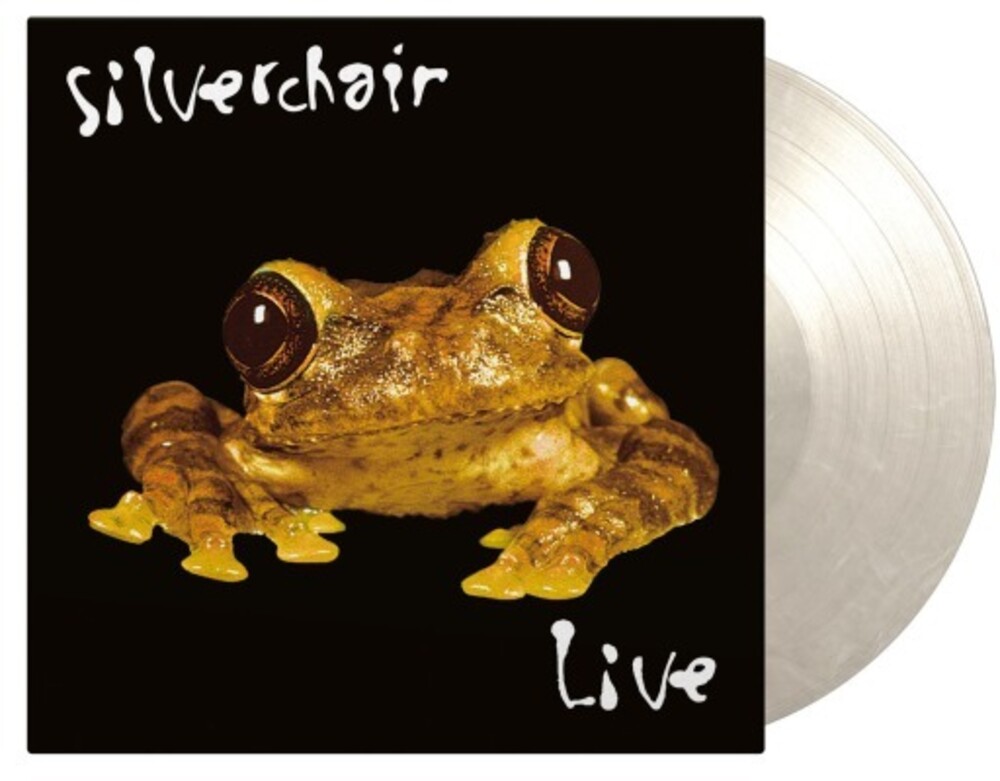 Limited edition of 3000 individually numbered copies on clear and white marbled 180-gram audiophile vinyl. Australian post-grunge band Silverchair released their full-length debut album Frogstomp in 1994 when the band members were only 15 years of age. Frogstomp became both a critical and commercial success shortly after it's release and resulted in 2 million albums sales in the US only. In support of the album, Silverchair played at the legendary live music venue Cabaret Metro, in Chicago. This venue was known to host many big names in the grunge and alternative rock scene, including Smashing Pumpkins, Nirvana, Pearl Jam and Soundgarden. In 1996, the live recordings of this show were captured on Live, which was released as a promotional album, solely on CD. The album contained seven live tracks plus the hidden track "Fat Donuts".