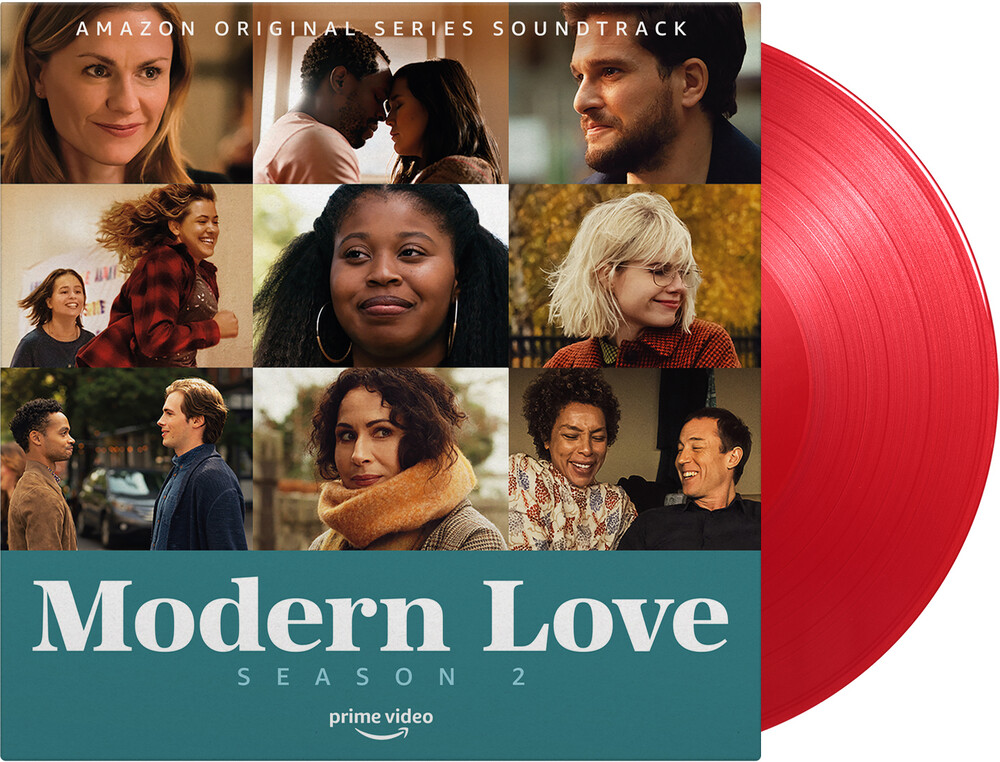 A co-production of Amazon Studios and the New York Times, based on the weekly same-titled weekly column in The Times. This anthology series explores love in all of it's complicated and beautiful forms, as well as it's effects on the human connection. Each episode brings a different story to life that has been inspired by the newspaper's popular Modern Love column. The second season premiered in August, 2021 and stars Kit Harington, Jack Reynor and Minnie Driver.The score of Modern Love Season 2 features both score music and original songs heard throughout the season's eight half-hour episodes. The music was written by Jay Wadley in cooperation with Gary Clark and feature vocal tracks featuring Rosie Carney, Nerina Pallot, John Byrne and Adermo. In addition, the score feature never-before-released songs written and performed by Andy Shauf, Chong The Nomad, Morcheeba's Skye Edwards and Gregor Philp.Modern Love Season 2 is available as a limited edition of 500 individually numbered copies on translucent red colored vinyl and includes an insert with pictures and liner notes.