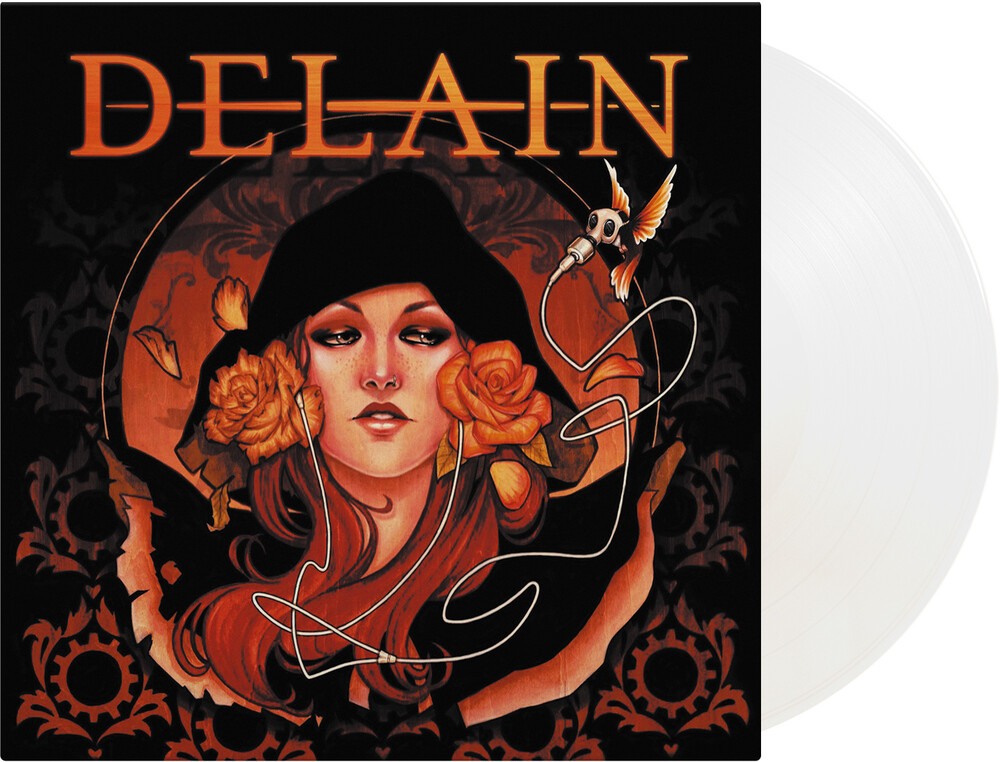 Dutch symphonic metal band Delain released their third studio album We Are the Others in 2012 to positive reviews from music critics. The album title was inspired by the murder of 20-year-old Sophie Lancaster, whose murder was likely a hate crime due to her being part of the goth subculture. The album spawned two single releases: 'Get The Devil Out of Me' and the title track, for which the band shot a music video that included many well-known people from the metal scene, including George Oosthoek, Sharon den Adel, Robert Westerholt and Rob van der Loo. The album features guest contributions by the likes of Burton C. Bell (Fear Factory) and Marko Hietala (Nightwish) and was produced by Jacob Hellner (aka Tripod), who is best known for producing most of Rammstein's albums.This LP is housed in a deluxe heavyweight cardboard sleeve with soft touch laminate. It contains an insert and is limited to only 666 individually numbered copies on crystal clear vinyl.