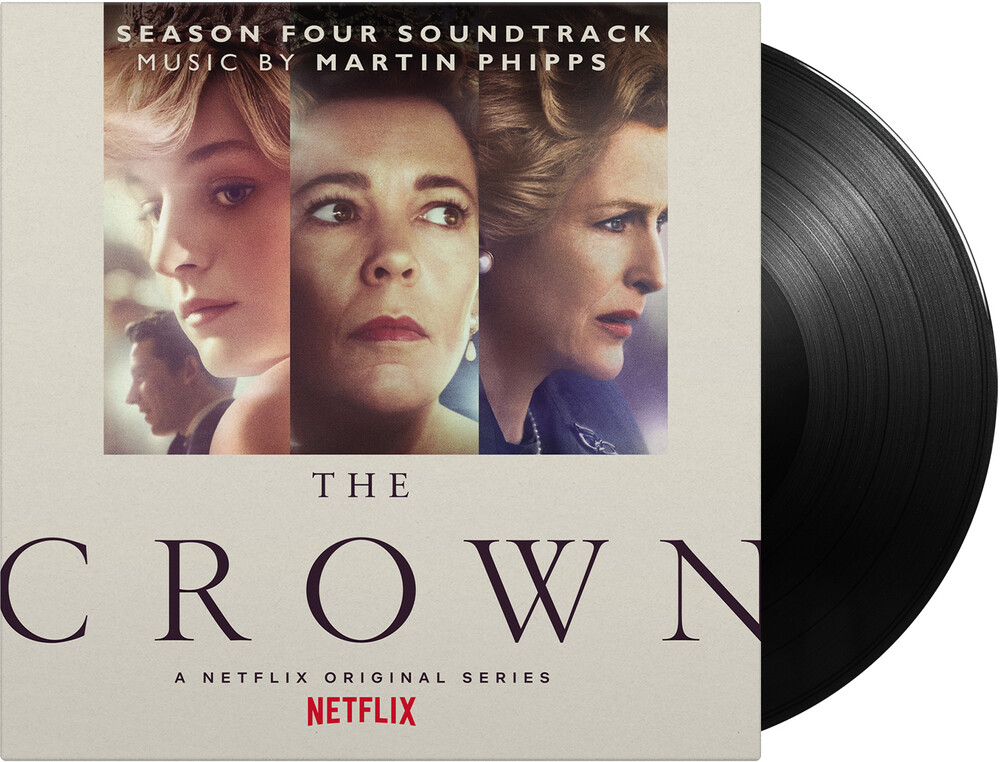 The Crown is a drama television series, created and written by Peter Morgan and produced by Left Bank Pictures and Sony Pictures Television for Netflix Original. The show is a biographical story about the early reign of Queen Elizabeth II of the United Kingdom. Reception to the series was overwhelmingly positive, with critics praising cast performances, direction, writing, cinematography, production values, and relatively accurate historical accounts of Queen Elizabeth's reign. The Crown has received many awards and nominations, including all seven drama categories at the 73rd Primetime Emmy Awards in 2021 and two at the 2017 Golden Globes, including Best Television Series Drama. The fourth season features Olivia Colman as Queen Elizabeth, as the story traces her life from her wedding 1947 to the present day. The main cast is further completed by Emma Corin as Lady Diana Spencer, Gillian Anderson as Margaret Thatcher, Helena Bonham Carter and Tobias Menzies as Prince Philip, and many more. Martin Phipps once again composed the haunting minimalistic soundtrack for this Golden Globe Award winning drama series. Phipps previously composed soundtracks for Peaky Blinders and Black Mirror. For his efforts in the soundtrack to The Crown: Season 4 Phipps was nominated for a BAFTA TV Award (Television Score of the Year).The Crown: Season 4 is available on black vinyl.