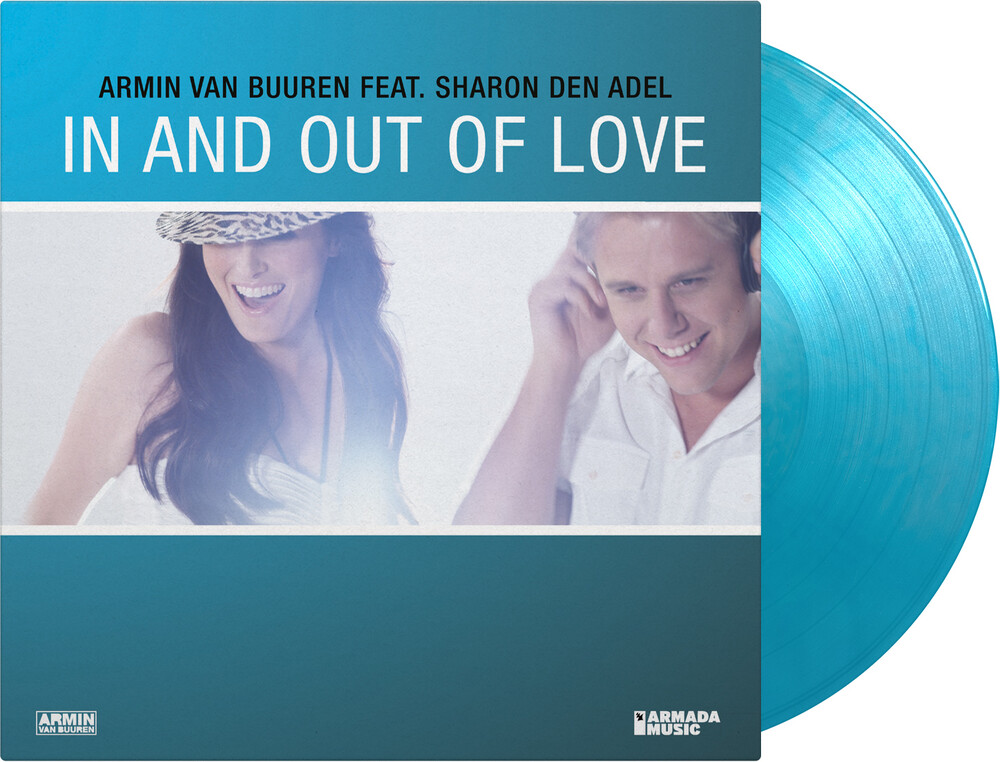 Armin van Buuren originally released the track 'In And Out Of Love' in 2008 as the second single from his third studio album Imagine. The track featured vocals by Sharon den Adel, who is best known as the front woman of Within Temptation. It became a major hit and with more than 260 million views, it is one of the most viewed videos on Armada Music's YouTube channel. Due to popular demand, Music On Vinyl, in cooperation with Armada Music and Armin van Buuren present the EP In And Out Of Love. This 12' edition contains the original version, an edit, the 2017 Revision and also remixes by Lost Frequencies, Push, Ilan Bluestone and Maor Levi. In And Out Of Love is available as a limited edition of 3000 individually numbered copies on blue & silver marbled vinyl.