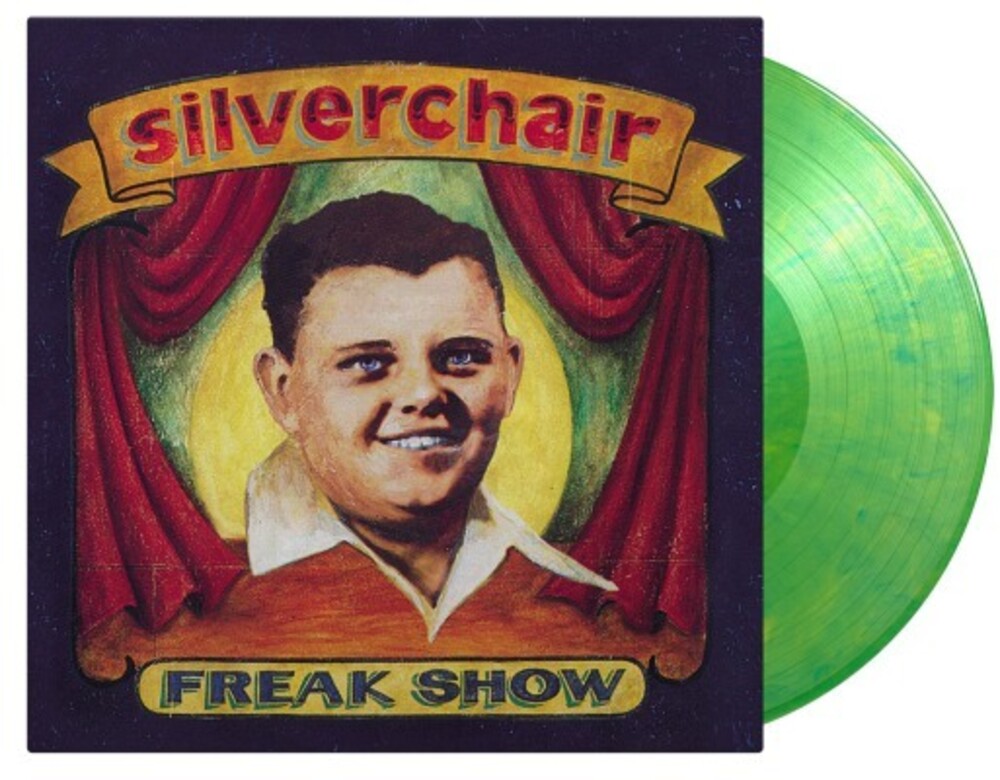 Limited edition of 5000 individually numbered copies on yellow and blue marbled 180-gram audiophile vinyl with poster! Freak Show is the second studio album by Australian alternative rock band Silverchair, which was originally released in 1996. The album was well received, appeared in many charts all over the world and received a nomination for the 1997 ARIA Music Award for Best Group. This 14-track set included four singles, "Freak", "Abuse Me", "Cemetery" and "The Door".