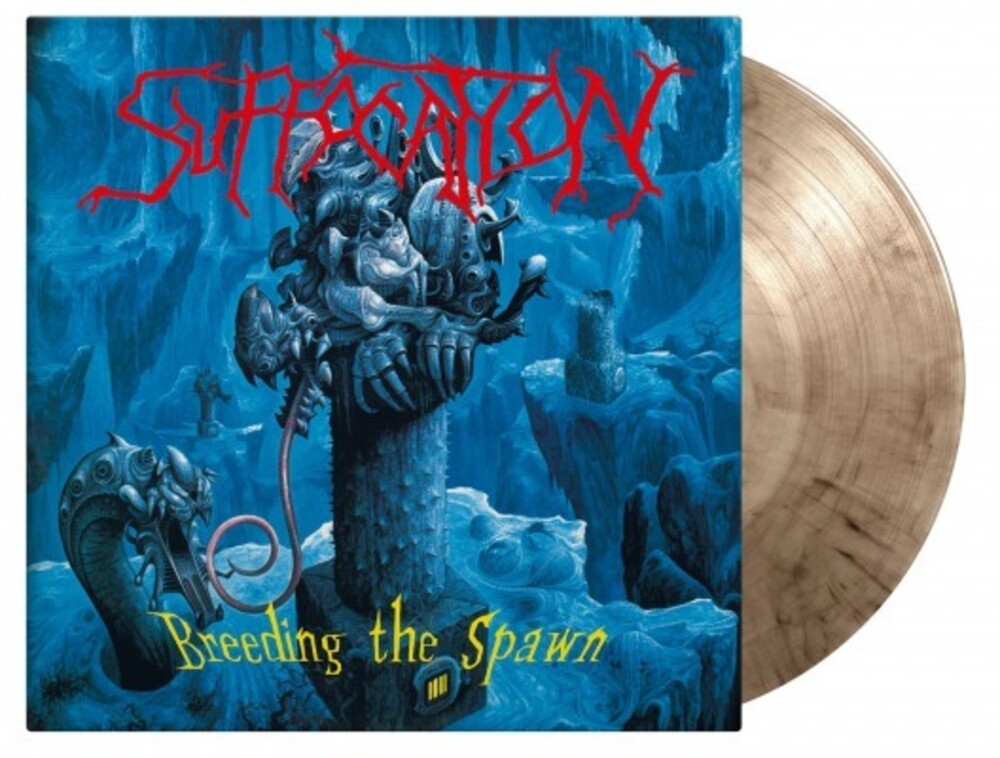 Limited edition of 1500 individually numbered copies on "Smoke" coloured 180-gram audiophile vinyl. Suffocation is an American death metal band that formed in 1988 in New York and consisted of lead guitarist Terrance Hobbs, bassist Derek Boyer, rhythm guitarist Charlie Errigo, drummer Eric Morotti and vocalist Ricky Myers. They first rose to prominence with their 1991 debut album and followed-up with Breeding The Spawn, two years later. According to fans/critics; a brutal onslaught of death metal galore. It features the popular tracks "Beginning Of Sorrow" and "Breeding The Spawn".