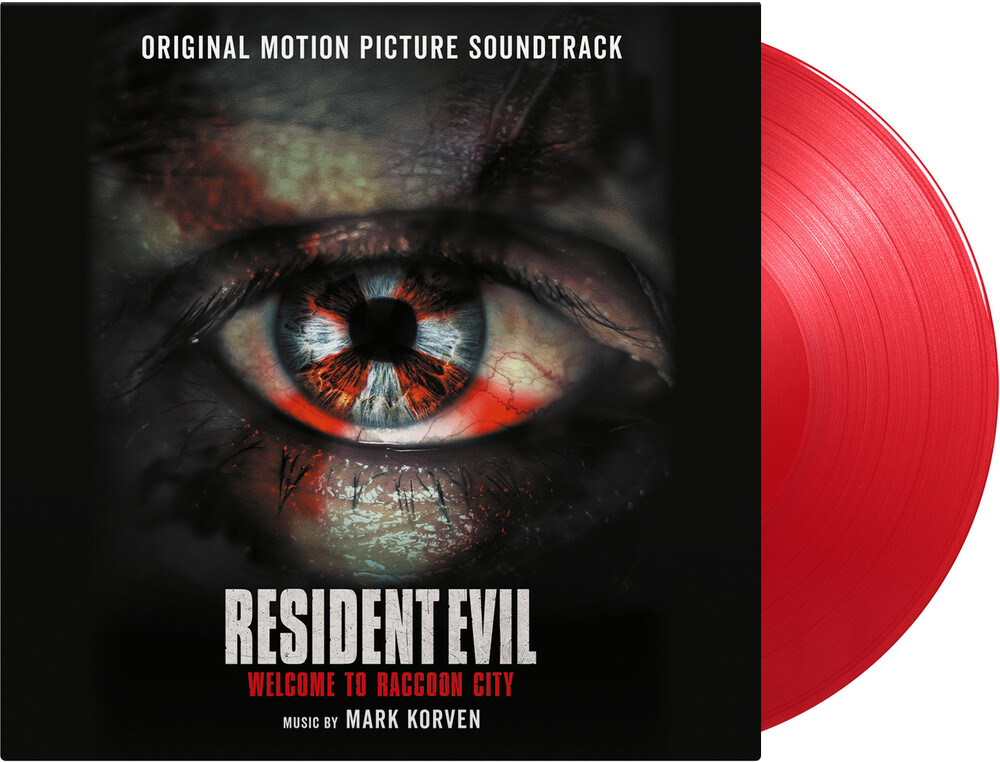 Resident Evil: Welcome to Raccoon City is a 2021 action horror film written and directed by Johannes Roberts. Adapted from the stories of the first and second games by Capcom, it serves as a reboot of the Resident Evil film series and the seventh live-action film overall, which was loosely based on the same-titled video game series. The film stars Kaya Scodelario, Hannah John-Kamen, Robbie Amell, Tom Hopper, Avan Jogia, Donal Logue, and Neal McDonough. Set in 1998, it follows a group of survivors trying to get through a zombie outbreak in the small town of Raccoon City.Resident Evil: Welcome to Raccoon City had it's world premiere on November 19, 2021 and topped the chart over on VUDU in it's first weekend of release.The score is composed by Mark Korven. He is best known for his work on the sci-fi horror cult film Cube (1997), and most recently his collaboration with director Robert Eggers on the period horror films The Witch (2015) and The Lighthouse (2019).Resident Evil: Welcome to Raccoon City is available as a limited edition of 2000 individually numbered copies on translucent red colored vinyl. The package contains an XL poster and exclusive Umbrella Corporation fan-art insert.