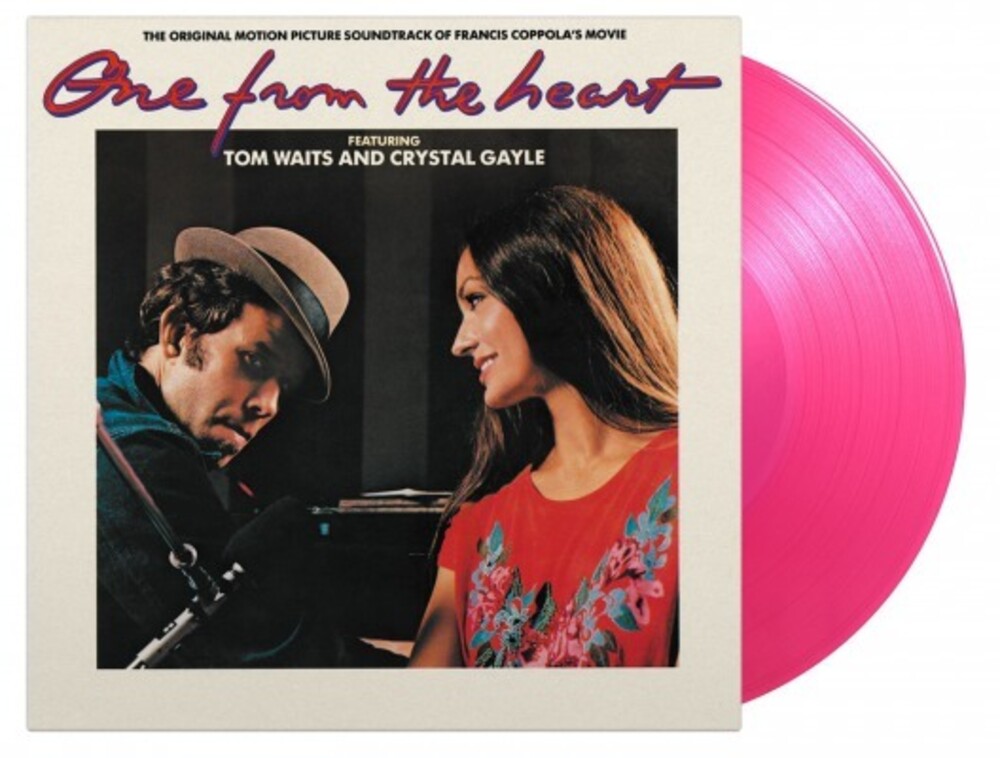 40th anniversary edition of 2500 individually numbered copies on translucent pink coloured 180-gram audiophile vinyl in a heavyweight sleeve with deluxe linen laminate finish. Score to the 1982 American musical romantic drama film co-written and directed by Francis Ford Coppola. One of the most beautifully wrought soundtrack collaborations in history. The soundtrack was also nominated for an Academy award for Original Music score.