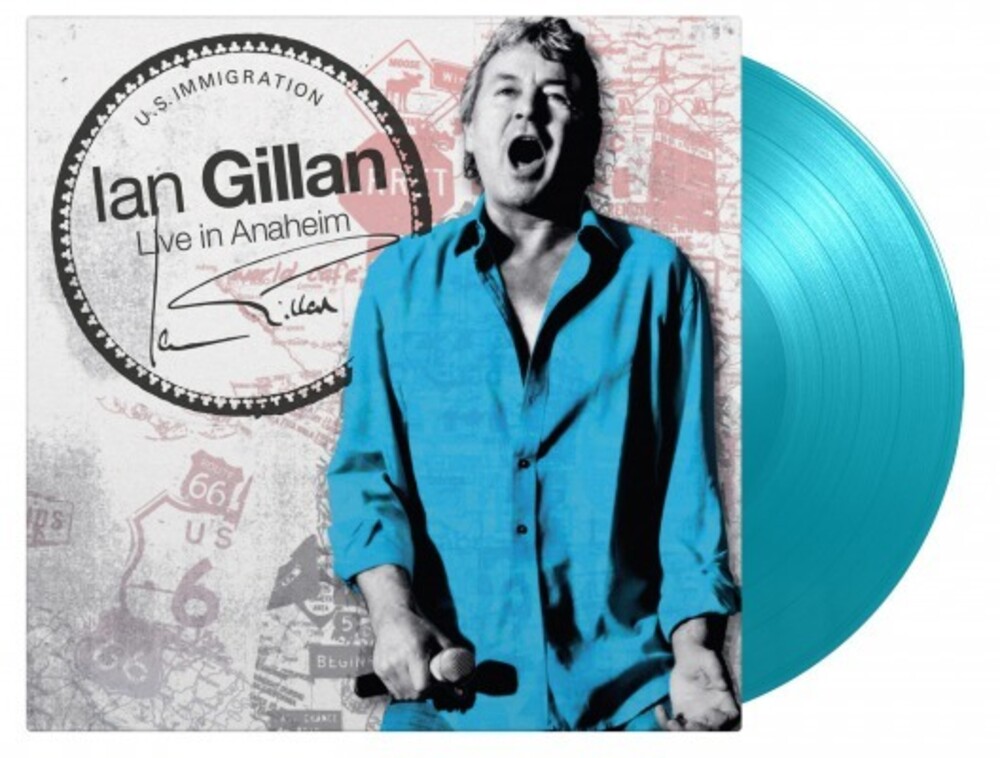 Limited edition of 1000 individually numbered copies on turquoise coloured 180-gram audiophile vinyl in a gatefold sleeve. Ian Gillan is best known as the lead singer and lyricist for Deep Purple, but he regularly tours the globe as a solo artist. His 2006 show at the House of Blues, Anaheim in California was recorded and captured on the album Live In Anaheim. The show was in support of his album Gillan's Inn, which contained re-recordings of songs from throughout his career, including some classic Deep Purple material.