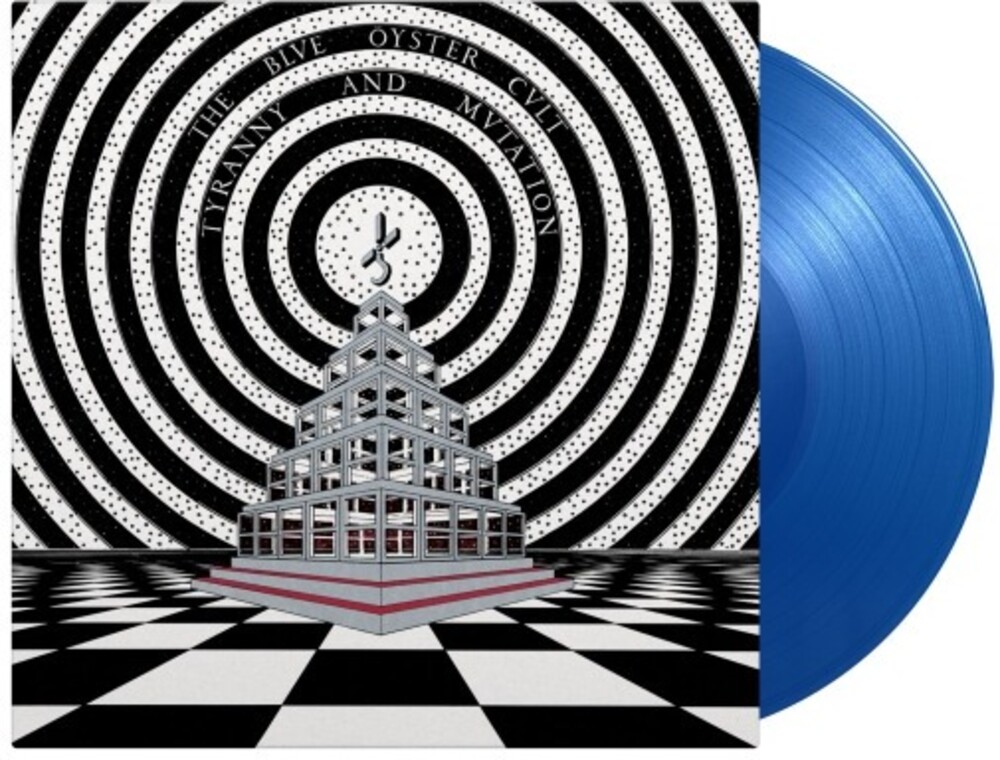 50th Anniversary edition of 2000 individually numbered copies on translucent blue coloured 180-gram audiophile vinyl. Tyranny and Mutation is the second studio album by American hard rock band Blue Öyster Cult, released on February 11, 1973, by Columbia Records. The album was recorded at the Columbia Studios in New York City during the year before and was produced by Murray Krugman and Sandy Pearlman.