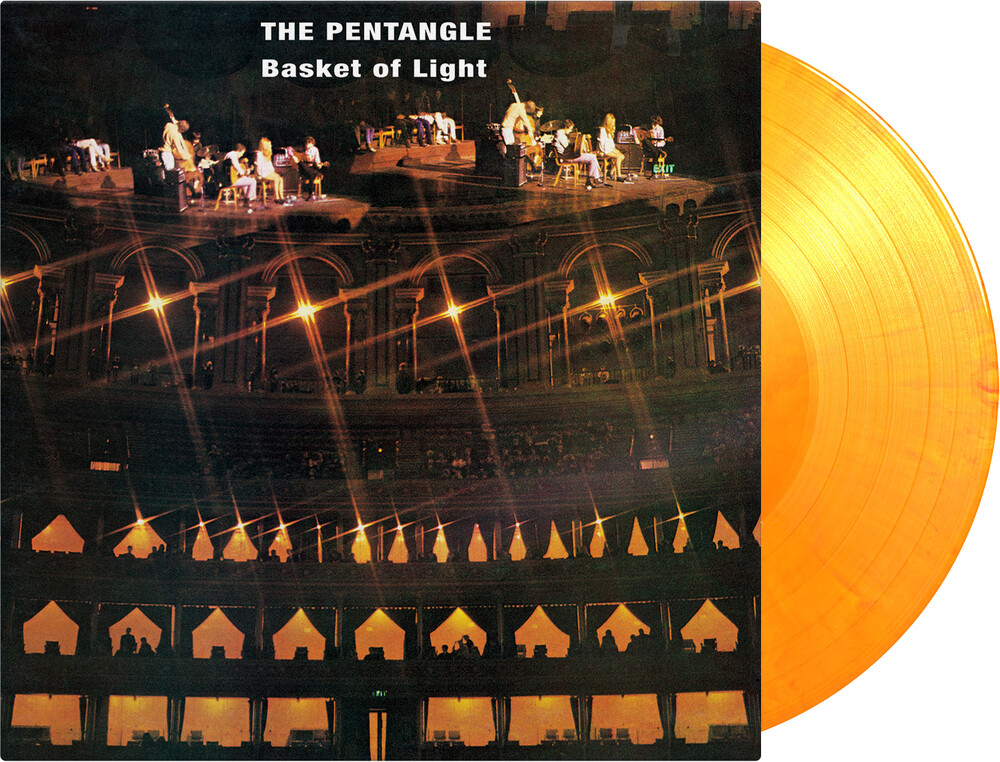 Limited edition of 1000 individually numbered copies on yellow & orange marbled 180-gram audiophile vinyl. Basket of Light is the most progressive release by the British folk-rock group Pentangle. Traditional English folk songs are reinterpreted with a mix of jazz, pop and rock influences. The album opener "Light Flight" has become their signature song, which was also the theme song from BBC1's first colour drama series Take Three Girls. With Basket Of Light, Pentangle proved they could release a progressive, ground-breaking work without keyboards, much studio trickery or even electric instruments.