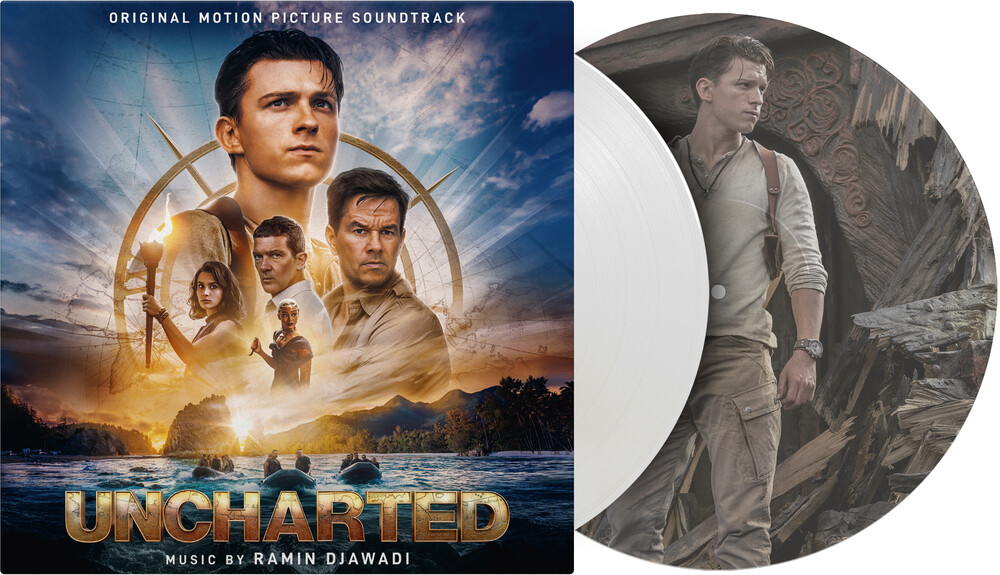 Uncharted is the 2022 American action-adventure film based on the same-titled video game franchise developed by Naughty Dog. The film follows street-smart Nathan Drake (Tom Holland) who is recruited by seasoned treasure hunter Victor 'Sully' Sullivan (Mark Wahlberg) in a race against corrupt billionaire Santiago Moncada (Antonio Banderas) and mercenary leader Jo Braddock (Tati Gabrielle) to locate the fabled treasure of the Magellan expedition. The score to Uncharted was composed by Ramin Djawadi, who is best known for his scores for Warcraft, Westworld, Prison Break, Iron Man. Djawadi also won two Emmy Awards for Game Of Thrones. He has worked with the producers Charles Roven and Alex Gartner before, having scored Warcraft and The Great Wall for them.