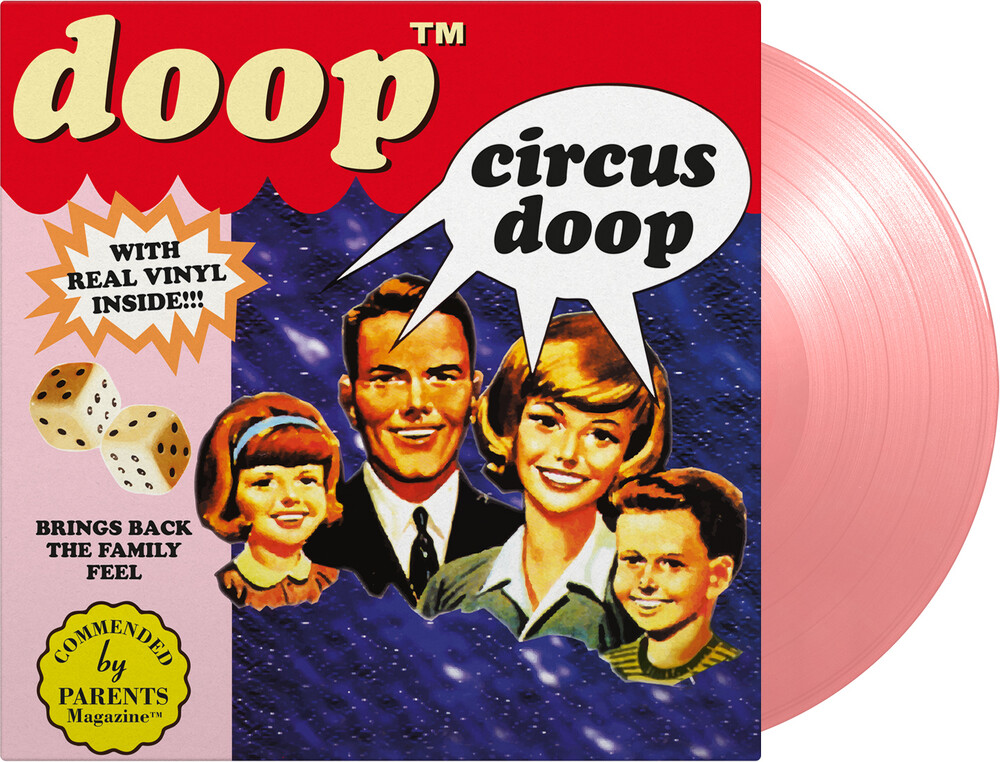 Doop are a dance music production duo from the Netherlands formed by Ferry Ridderhof and Peter Garnefski (Ferry & Garnefski), who have also recorded under the name Hocus Pocus and Peplab. They were best known for their eponymous single, 'Doop', which reached #1 in the UK and stayed there for three weeks. 'Doop' was successful in the US as well. The track became a club hit and peaked at #2 on the Billboard Hot Dance Music / Club Play charts. The song was influenced by the 1920s Charleston dance and was most remembered for it's lyrics, which consisted entirely of the word 'doop' scatted over a fast-paced big band sample. Their debut album Circus Doop was released in 1995 and also contains the hit singles 'Huckleberry Jam' and 'Wan Too!'. Exclusively for RSD Black Friday, Circus Doop is available on vinyl for the first time and includes the 1996 single 'Ridin' as a bonus track. The album is available as a limited edition of 500 individually numbered copies on 'cotton candy' colored vinyl. LISTEN: https://youtu. Be/xNGXLxAOjZQ* 180 gram audiophile vinyl * 1995 album ft. #the UK #1 single 'Doop', 'Huckleberry Jam' & bonus track 'Ridin'* Available on vinyl for the first time* Limited edition of 500 individually numbered copies on 'cotton candy' colored vinyl* Black Friday 2022 release