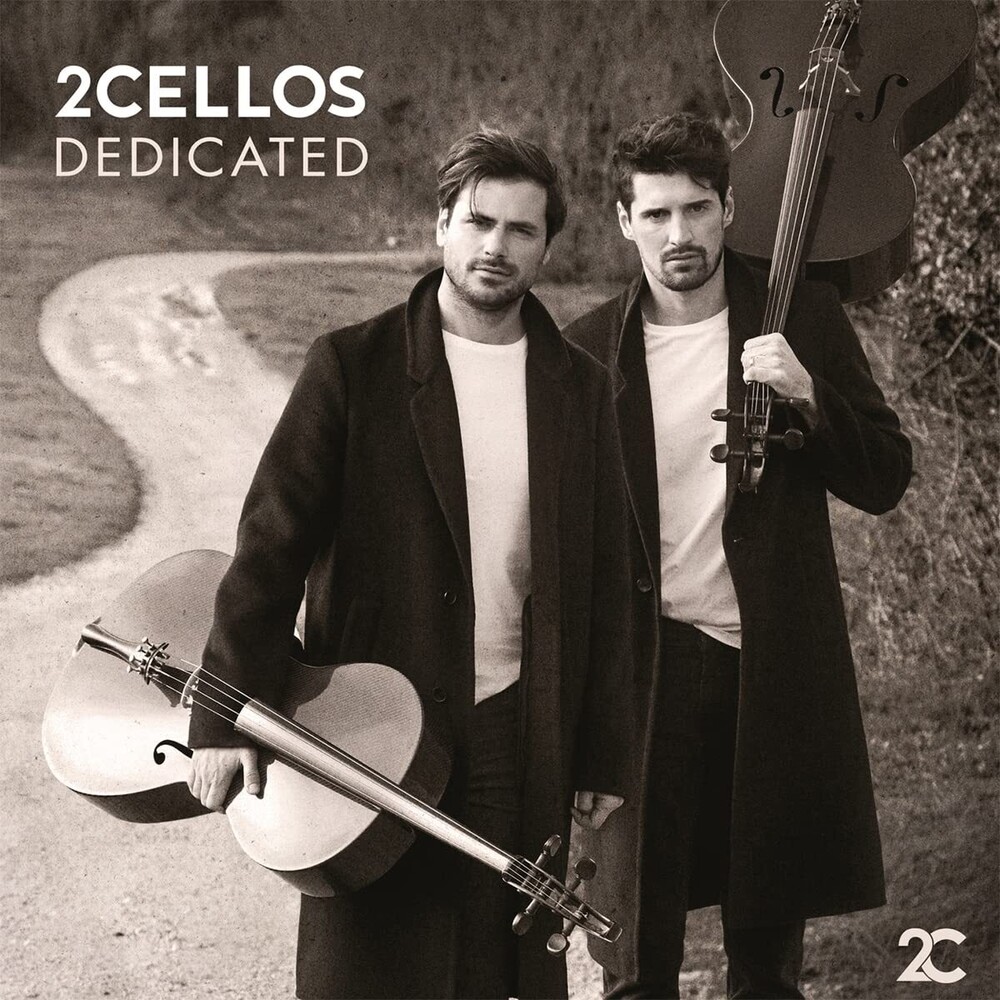 Croatian cellists Luka Sulic and HAUSER, together known as 2Cellos, celebrated their 10th anniversary in 2021 with a brand new album, titled Dedicated. The album was led by the first single, a cover of Bon Jovi's anthem 'Livin' On A Prayer'. Dedicated showcases their unique playing style on ten new arrangements that reinvent both recent hits such as One Republic 'wherever I Go', Ed Sheeran/Justin Bieber 'I Don't Care' and Billie Eilish 'bad guy', and iconic classics such as Guns 'N Roses 'Sweet Child O' Mine' and Aerosmith 'Cryin'. Ten years ago, 2Cellos went viral with their self-uploaded version of Michael Jackon's 'Smooth Criminal'. Since then, they've released five chart-topping studio albums, amassed over 2.5 billion streams and surpassed 20 million followers on their socials. They shared the stages with Elton John, Steven Tyler, Andrea Bocelli, George Michael and Queens Of The Stone Age amongst others.