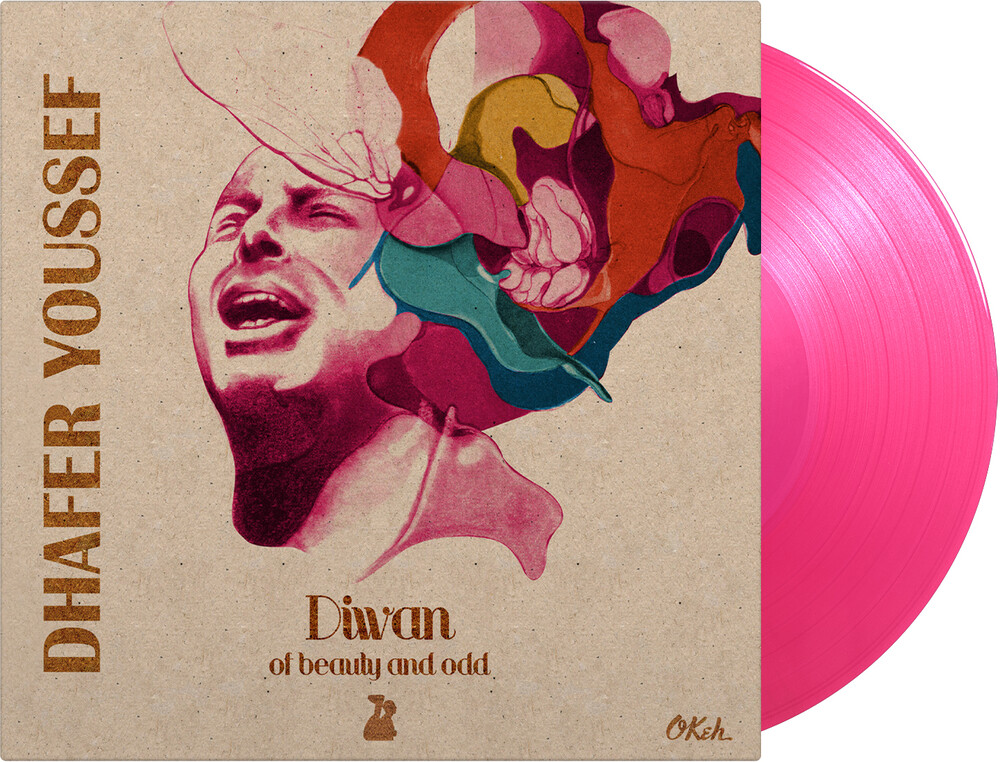 Tunisian oud player and vocalist Dhafer Youssef is at the vanguard of a movement in contemporary music that brings East and West together. He is one of the most inventive oud players in the world and has succeeded in freeing the instrument from it's traditional role and bringing it into jazz. In 2016, he released his solo album Diwan Of Beauty And Odd, which he recorded together with Aaron Parks, Ben Williams, Mark Giuliana and Ambrose Akinmusire. The album was received with critical acclaim and fuses Arabic and Western culture. It features the popular tracks 'Fly Shadow Fly' and 'Diving In The Air'.Diwan Of Beauty And Odd is available as a limited edition of 500 individually numbered copies on translucent magenta colored vinyl, housed in gatefold sleeve and includes an insert.