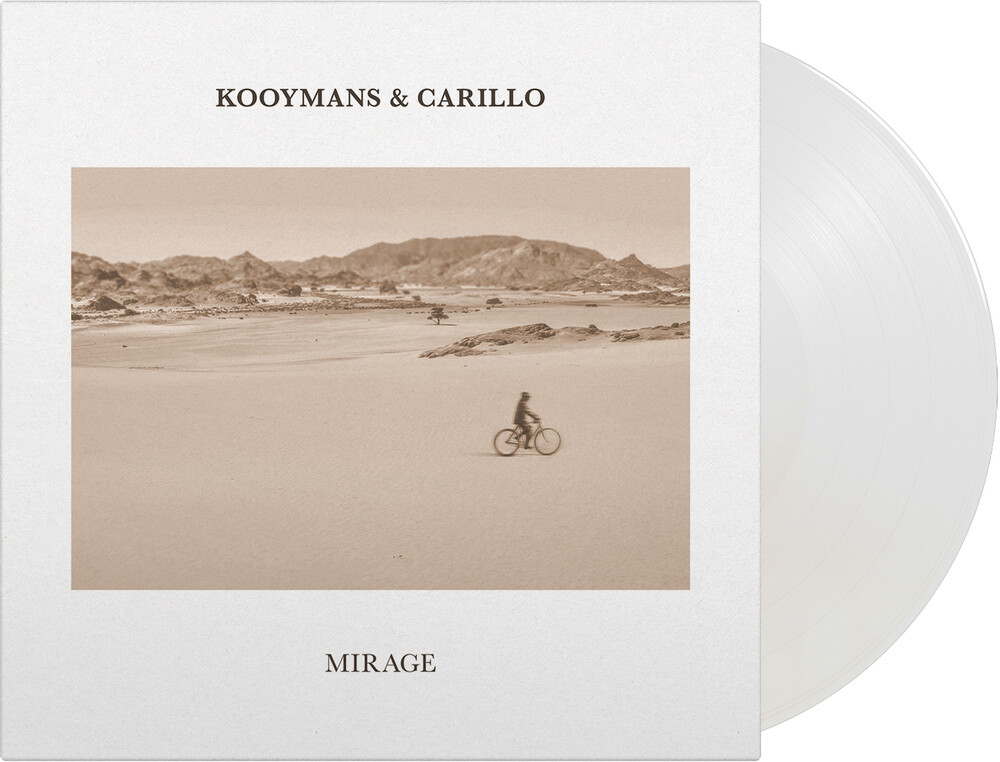 Limited edition of 1000 individually numbered copies on white coloured 180-gram audiophile vinyl. Twelve years after their debut album On Location, George Kooymans and Frank Carillo return to the front with their second album entitled Mirage. Recorded over a period of approximately three years in various studios and countries, Mirage offers ten tracks that illustrate the natural chemistry between the two guitarists, showcasing artistic excellence, as well as a wide array of musical influences.