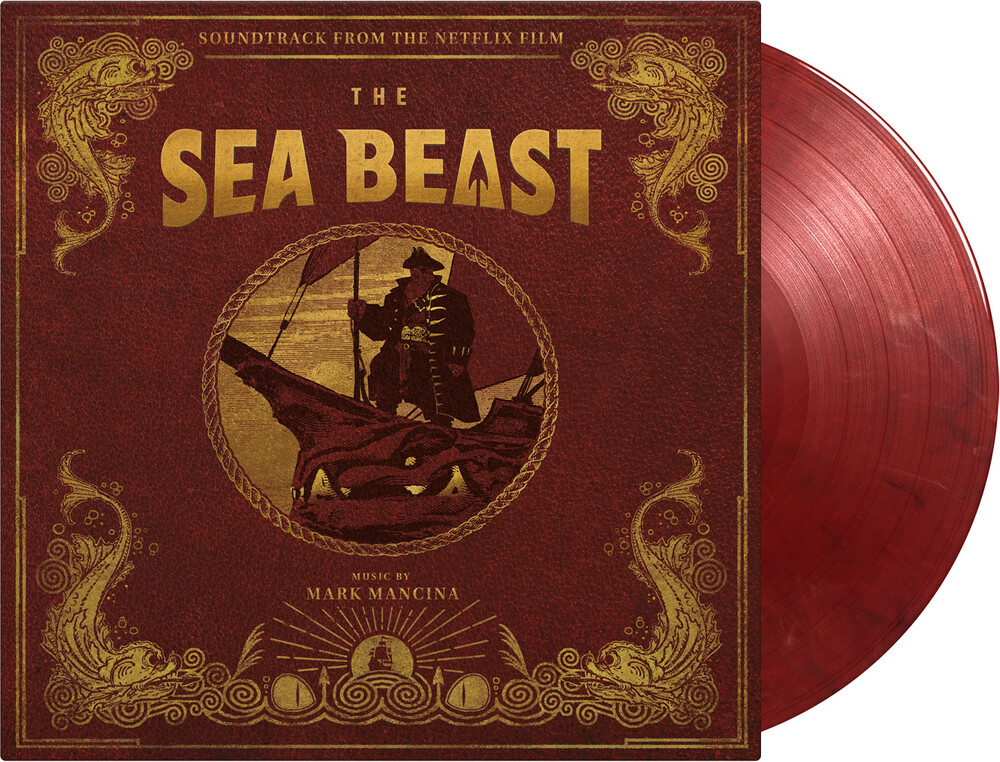 The Sea Beast is a 2022 animation adventure film, directed by Chris Williams (Bolt, Big Hero 6, Moana), who co-wrote the screenplay with Nell Benjamin (Legally Blonde, Mean Girls) and produced with Jed Schlanger. The story follows the young orphan girl Maisie, who stows away on a ship of a legendary sea monster hunter named Jacob Holland. Together, the unlikely pair embark on a journey into uncharted waters while facing any oncoming threats. The Sea Beast is the first adaptation of Herman Melville's 1851 novel Moby Dick. The film debuted on Netflix on July 8 and received critical acclaim and received a 92% certified fresh critical rating on Rotten Tomaties already a week after it's release. It's score is composed by Mark Mancina, who is a veteran of Hans Zimmer's Media Ventures and has scored over 60 films and series. He won a Grammy Award for his work on Tarzan together with Phil Collins, another two Grammy's for his soundtrack to the 1999 The Lion King and a Grammy Award nomination for his shared work on Moana. Other acclaimed work by Mancina include Brother Bear, Bad Boys and Training Day. The Sea Beast is available on vinyl for the first time as a limited edition of 750 individually numbered copies on transparent red, solid white & black marbled vinyl. The album is housed in a gatefold sleeve and includes an insert.