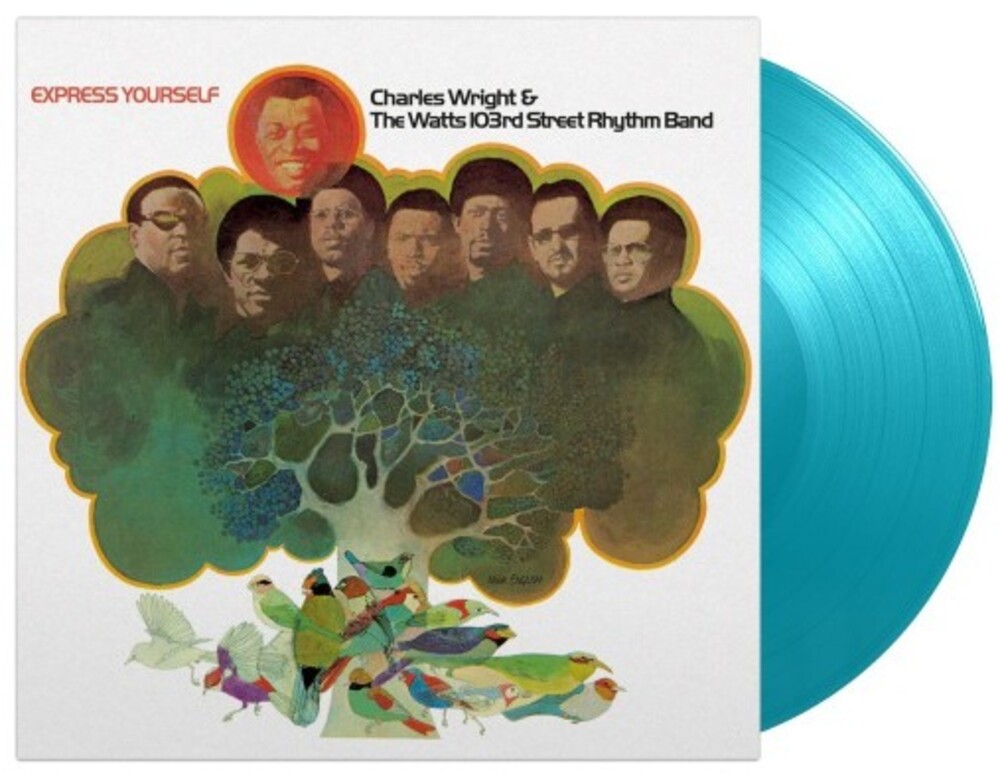 Limited edition of 750 individually numbered copies on turquoise coloured 180-gram audiophile vinyl. The singer, pianist and guitarist The singer, pianist and guitarist Charles Wright led one of the great funk groups of the late '60s and early '70s, the Watts 103rd Street Rhythm Band. Their finest selection was "Express Yourself," a song that expressed the urge for freedom. It has also been among the most sampled funk tracks for hip-hop and rap groups such as N.W.A., Kurtis Blow, and Fu-Schnickens. "Express Yourself" featured on their 1970 same-titled album, which also contained the critically acclaimed and popular ballad "Love Land".