Within Temptation - Restless - Black Friday 2022 Release, White Vinyl Side A & Picture Disc On Side B | RECORD STORE DAY 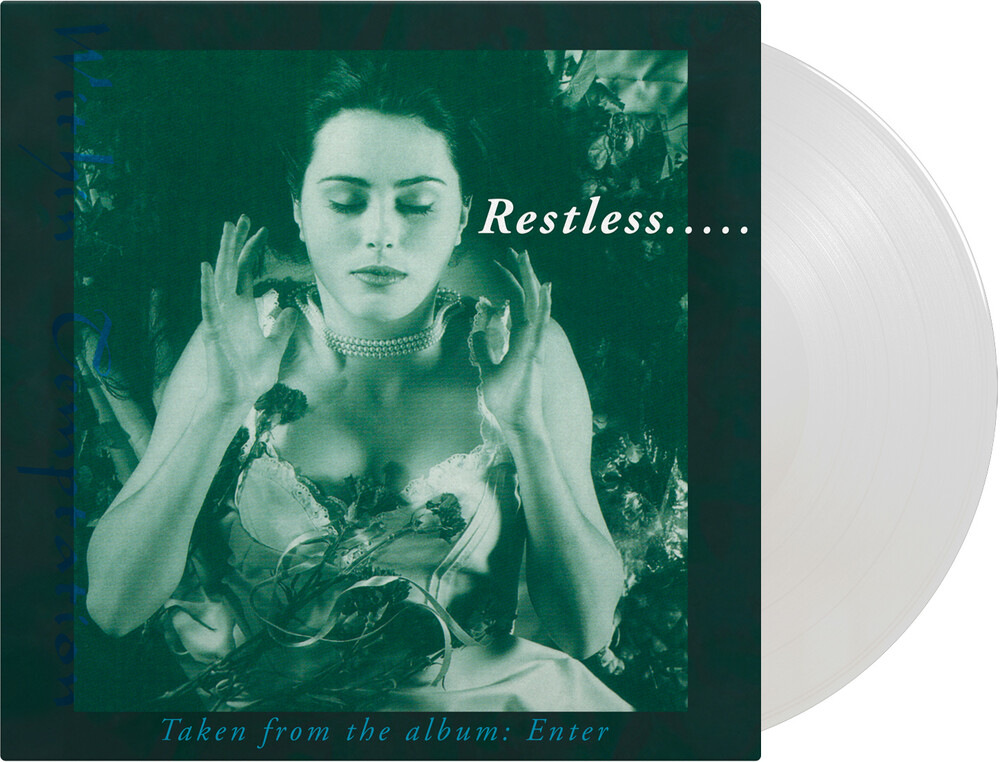 Restless - Black Friday 2022 Release, White Vinyl Side A & Picture Disc On Side B
Artist: Within Temptation
Format: Vinyl
Vinyl

180 gram limited edition audiophile vinyl for Black Friday 2022. Available on vinyl for the first time, includes 3 versions of "Restless": the album version, classical version and the single version, plus the track "Pearls Of Light". Individually numbered on white colored vinyl with a unique photoprint on side B. "Restless" was the debut single by the Dutch symphonic metal band Within Temptation. It was the first and only single of their debut album Enter, which was originally released in 1997.