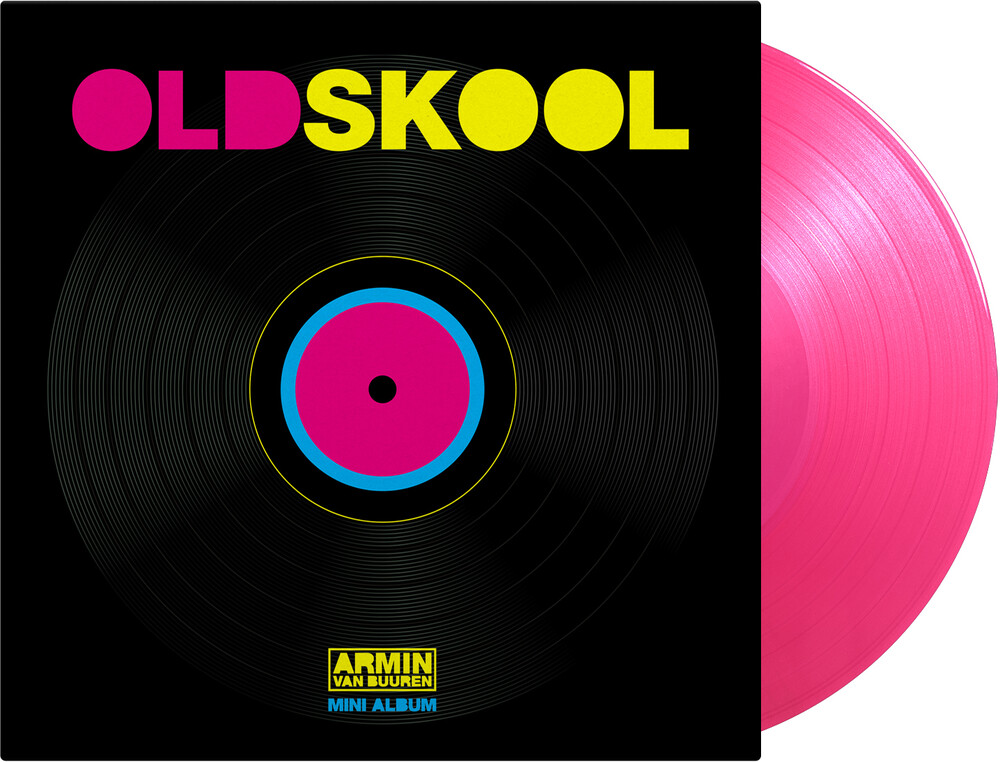 With his Old Skool mini album, Armin van Buuren takes his fans back to where it all started. Paying respects to the producers who basically invented the genre, he shows the power of timeless dance classics such as 'Dominator', 'The Ultimate Seduction', 'Pull Over', 'Quadrophonia', and '88 to Piano'. Announced via his A State of Trance radio show, this release sees Armin delve back into history and bring favourites from the likes of Human Resource, Speedy J and Quadrophonia up-to-date with modern production twists. Old Skool is available as a limited edition of 2000 individually numbered copies on translucent magenta coloured vinyl.