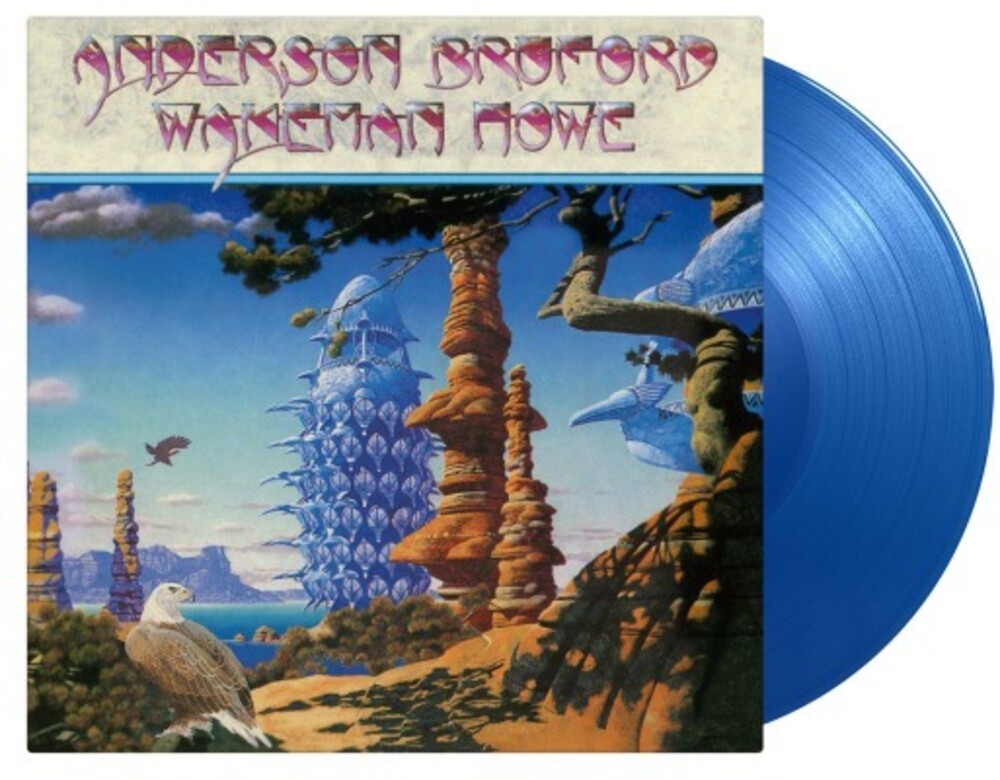 Limited edition of 1500 individually numbered copies on translucent blue coloured 180-gram audiophile vinyl. Anderson Bruford Wakeman Howe was the self-titled debut album by the reformation of the classic Yes line-up, consisting of Jon Anderson, Bill Bruford, Rick Wakeman, and Steve Howe. It was also the only studio album they released under this name as they reunited as Yes later on.