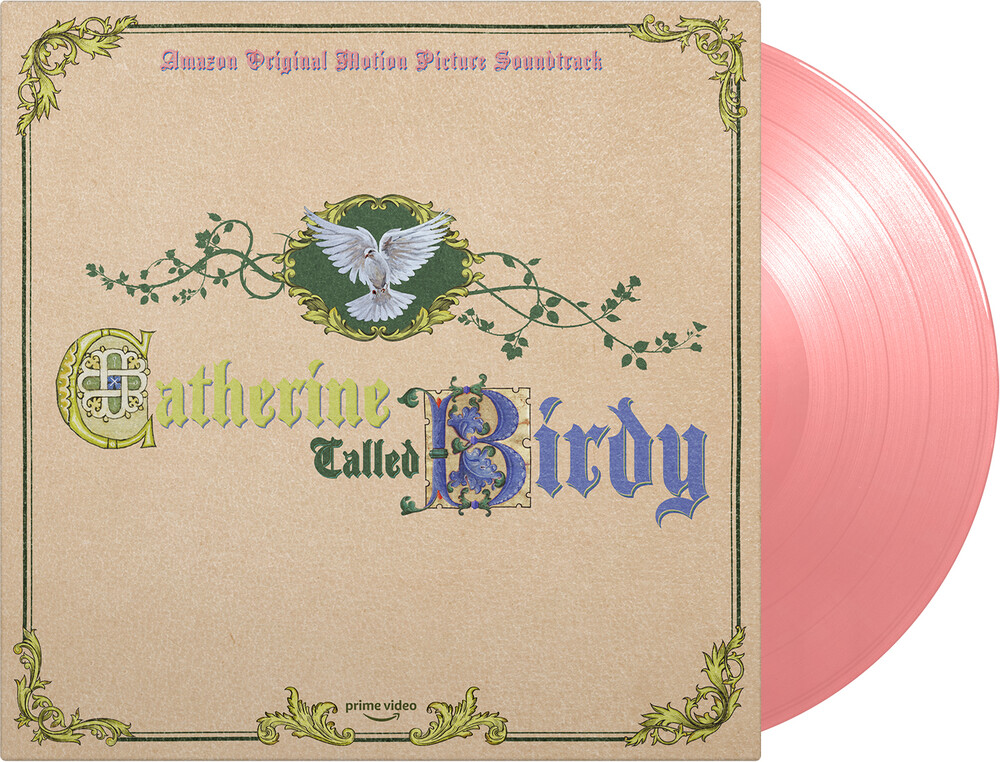 Catherine Called Birdy is a brand new medieval comedy written and directed by Lena Dunham, adapted from the YA/children's novel if the same name written by Karen Cushman. The cast include Bella Ramsey, Billie Piper, Andrew Scott, Lesley Sharp, Joe Alwyn, Dean Charles Chapman, Isis Hainsworth. The year is 1290. In the Medieval English village of Stonebridge, Lady Catherine (known as Birdy) is the youngest child of Lord Rollo and the Lady Aislinn. Her playground is Stonebridge Manor, a house that, like the family, has seen better days. Financially destitute and utterly greedy, Rollo sees his daughter as his path out of financial ruin by marrying her off to a wealthy man for money and land. But Birdy, like all the great teen heroines, is spirited, clever and adventurous and ready to put off any suitor that comes in increasingly ingenious ways. Her imagination, defiance and deep belief in her own right to independence put her on a collision course with her parents. When the most vile suitor of all arrives, they are presented with the ultimate test of love for their daughter. The soundtrack features the original score composed by Carter Burwell, performed by the Grammy-winning vocal ensemble Roomful of Teeth along with several covers including 'Alright' (Supergrass), Connection (Elastica), Honey to the Bee (Billie Piper), My Boyfriend's Back (The Angels), Girl On Fire (Alicia Keys), Fade Into You (Mazzy Star) & Young Turks (Rod Stewart) produced by Luis Felber and performed by UK based musician/singer Misty Miller. Catherine Called Birdy is available as a limited edition of 500 individually numbered copies on pink & white marbled vinyl, housed in a gatefold sleeve.