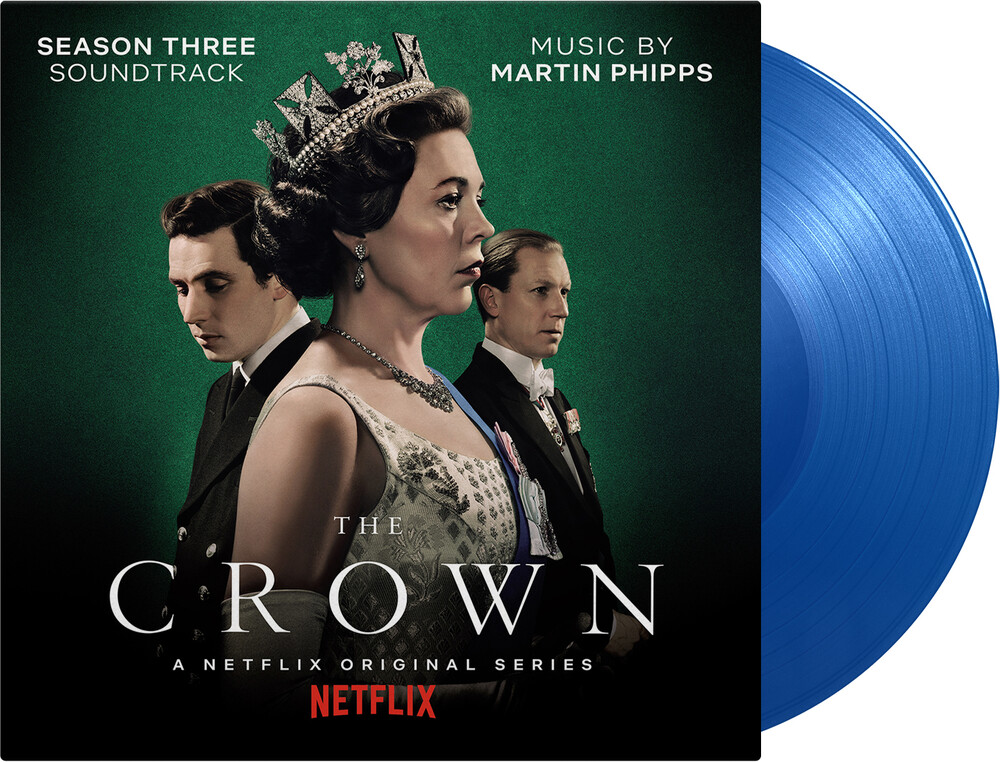 The Crown is a drama television series, created and written by Peter Morgan and produced by Left Bank Pictures and Sony Pictures Television for Netflix Original. The show is a biographical story about the early reign of Queen Elizabeth II of the United Kingdom.Reception to the series was overwhelmingly positive, with critics praising cast performances, direction, writing, cinematography, production values, and relatively accurate historical accounts of Queen Elizabeth's reign. The Crown has received many awards and nominations, including all seven drama categories at the 73rd Primetime Emmy Awards in 2021 and two at the 2017 Golden Globes, including Best Television Series Drama.The third season features an entirely new cast of acclaimed actors taking over the very famous royal roles. In addition to a new cast, the music to The Crown Season 3 is composed by Martin Phipps, who has previously composed soundtracks for Black Mirrorand Peaky Blinders. This neo-minimalistic score makes use of different tempos, stringbased undertones and brass chorus lines. From the darkly moody 'Black Widow' to the eerily beautiful 'Aberfan' the skillfully constructed 16-track score evokes the turbulence of both the times and inner lives of the Windsor family, while remaining eminently listenable on it's own.The Crown Season 3 is available as a limited edition of 750 individually numbered copies on Royal Blue colored vinyl and includes a 4-page booklet.