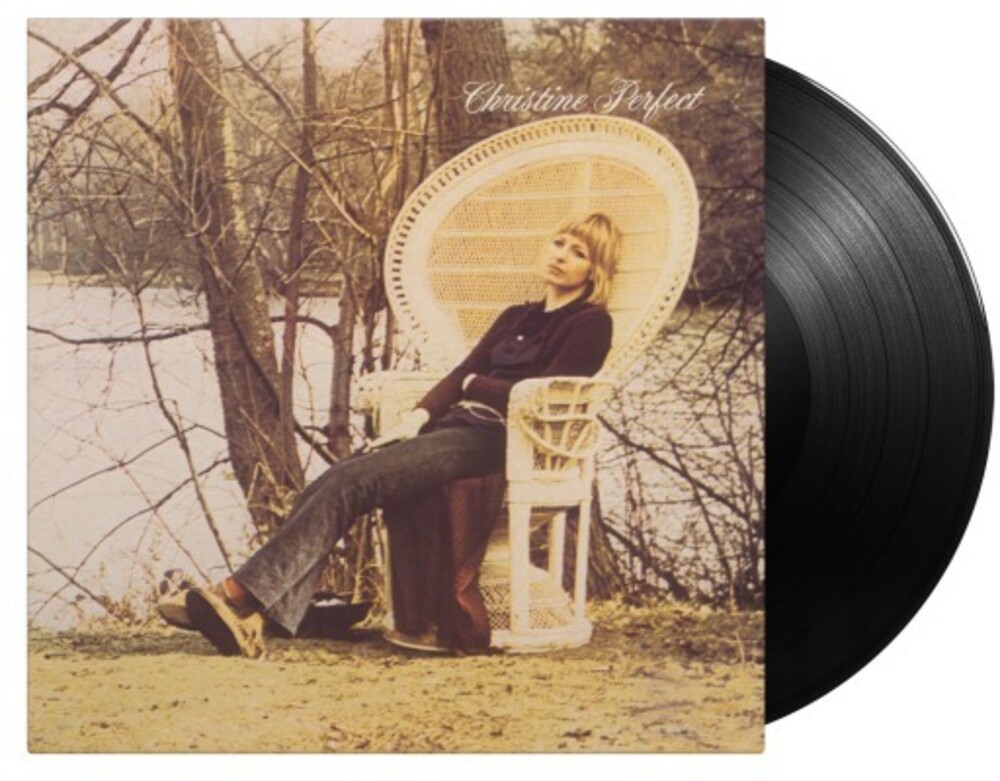 180 gram audiophile black vinyl. Christine Perfect, later known as Christine McVie, released her eponymous debut solo album in 1970. It was released just after she had left her band Chicken Shack and just before she would become of the three lead vocalists and the keyboardist of Fleetwood Mac. The album contains a cover of Etta James' song "I'd Rather Go Blind", which had earlier also been a hit for Chicken Shack, and features Fleetwood Mac members Danny Kirwan & John McVie.