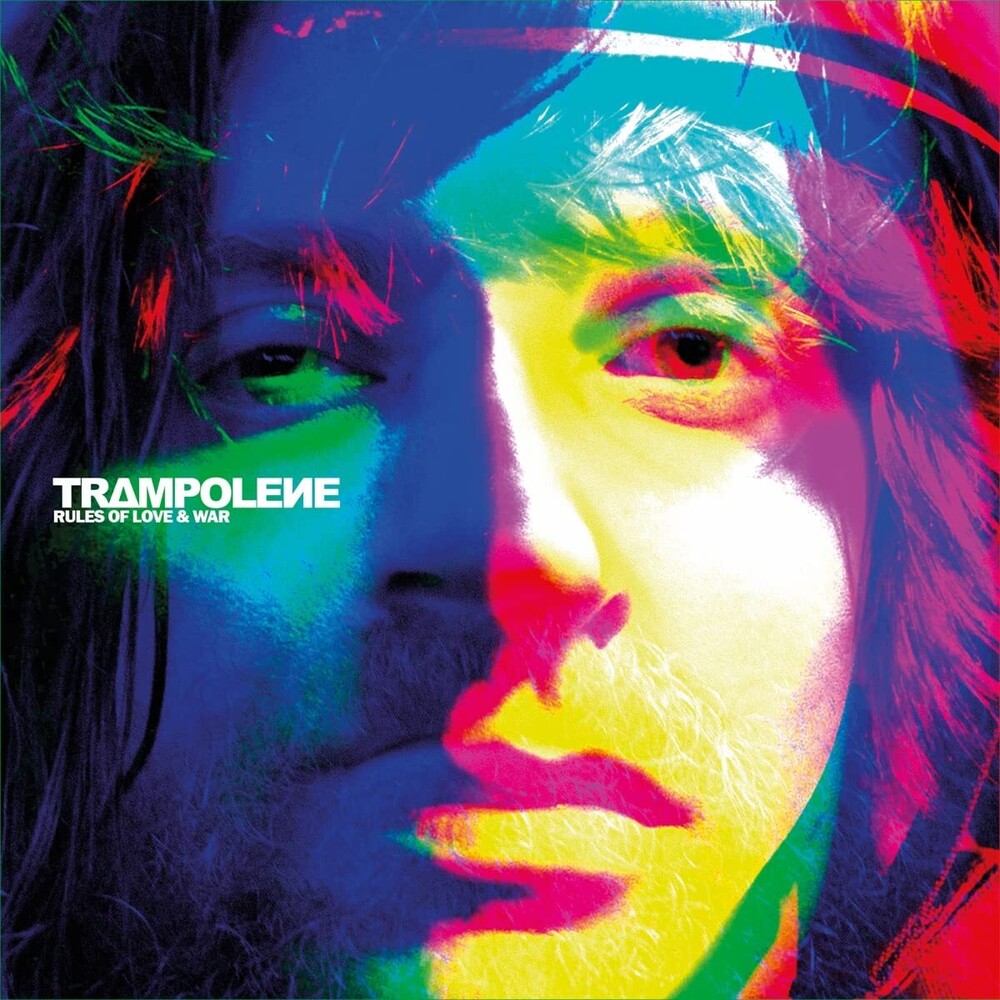 Welsh wonders Trampolene will release their fourth album Rules Of Love & War on 17th March 2023. Rules of Love & War features 12 new Trampolene original songs and was produced by Mike Moore (Baxter Dury/Liam Gallagher), Richard Jackson (Super Furry Animals) & Jason Stafford (Albion Rooms). Says singer and lead Tramp Jack Jones: "I can't believe we've managed to stay together long enough to make 4 albums. That's the miracle. Having been friends since school. That's what means the most to me now. We wanted the album to have a psychedelic, cinematic feel to it with grandiose layers, brass, strings and distorted guitars. I'm delighted with how it's turned out. We got the title from 'Down & Out In Paris & London' (George Orwell). It's felt like we've been living in an Orwellian world recently. "The first single to be taken from Trampolene's new album, inspired by a CNN report on climate change, is Thinking Again, which is available now from all reputable digital music providers. Rules of Love & War will be available on CD, cassette, digital download and 12" black or red vinyl, as well as exclusive formats and signed items. Preorder the album here: https://lnk. Fu. ga/trampolene_rulesoflovewar