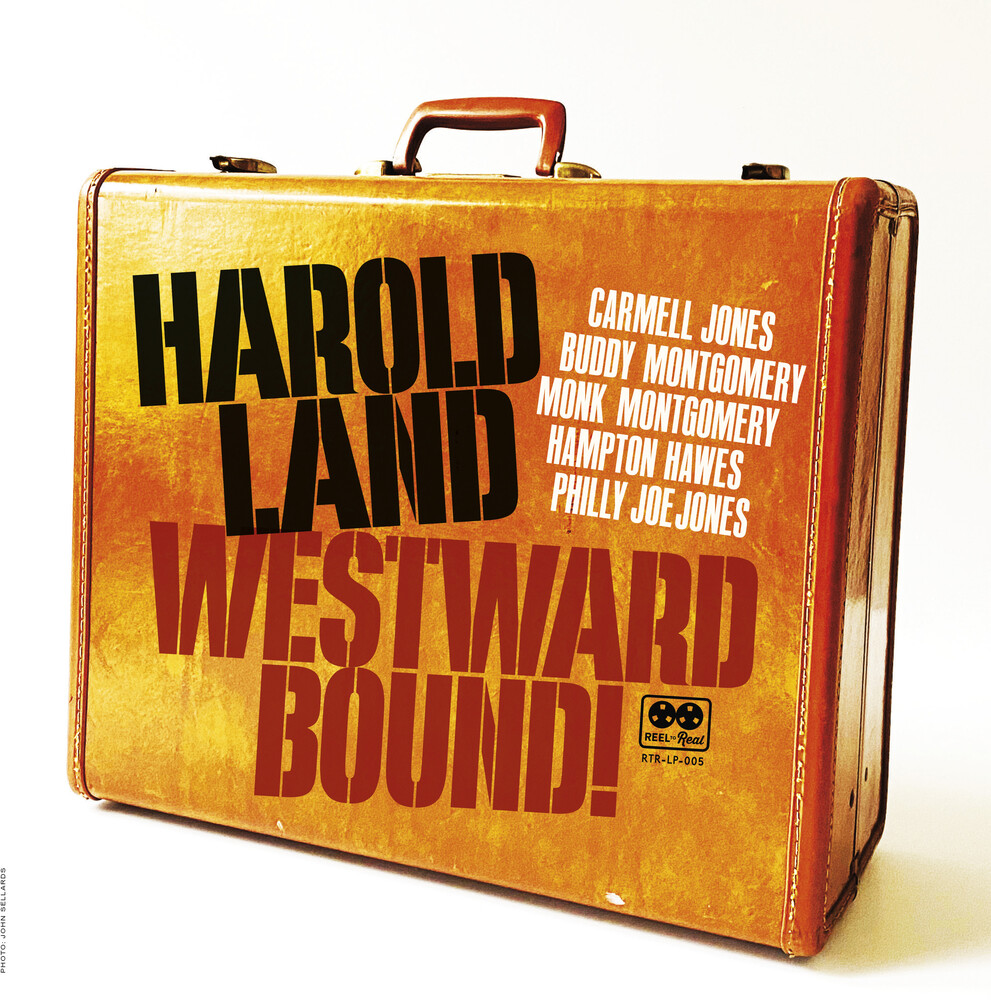 Harold Land was a legendary hard bop/post-bop tenor saxophonist. Land developed his hard bop playing with the Max Roach/Clifford Brown band. His first recording was as the leader of the Harold Land All-Stars, for Savoy Records in '49. In '54 he joined the Clifford Brown/Max Roach Quintet, with whom he was at the forefront of the hard-bop/bebop movement. He moved to Los Angeles in '55 and co-led groups with Bobby Hutcherson, Blue Mitchell, and Red Mitchell. In the early '80s through to the early '90s he worked regularly with the Timeless All Stars; a group sponsored by the Timeless jazz record label. The group consisted of Land on tenor, Cedar Walton on piano, Buster Williams on bass, Billy Higgins on drums, Curtis Fuller on trombone and Bobby Hutcherson on vibes. Over his career he was a sideman on albums from Roy Ayers, Bill Evans, Ella Fitzgerald, Freddie Hubbard, Thelonious Monk, Wes Montgomery, Donald Byrd, Dinah Washington and countless others. Land was a professor at the University of California, Los Angeles and joined the UCLA Jazz Studies Program in 1996 to teach instrumental jazz combo. "Harold Land was one of the major contributors in the history of the jazz saxophone," said jazz guitarist Kenny Burrell, founder and director of the UCLA Jazz Studies Program.