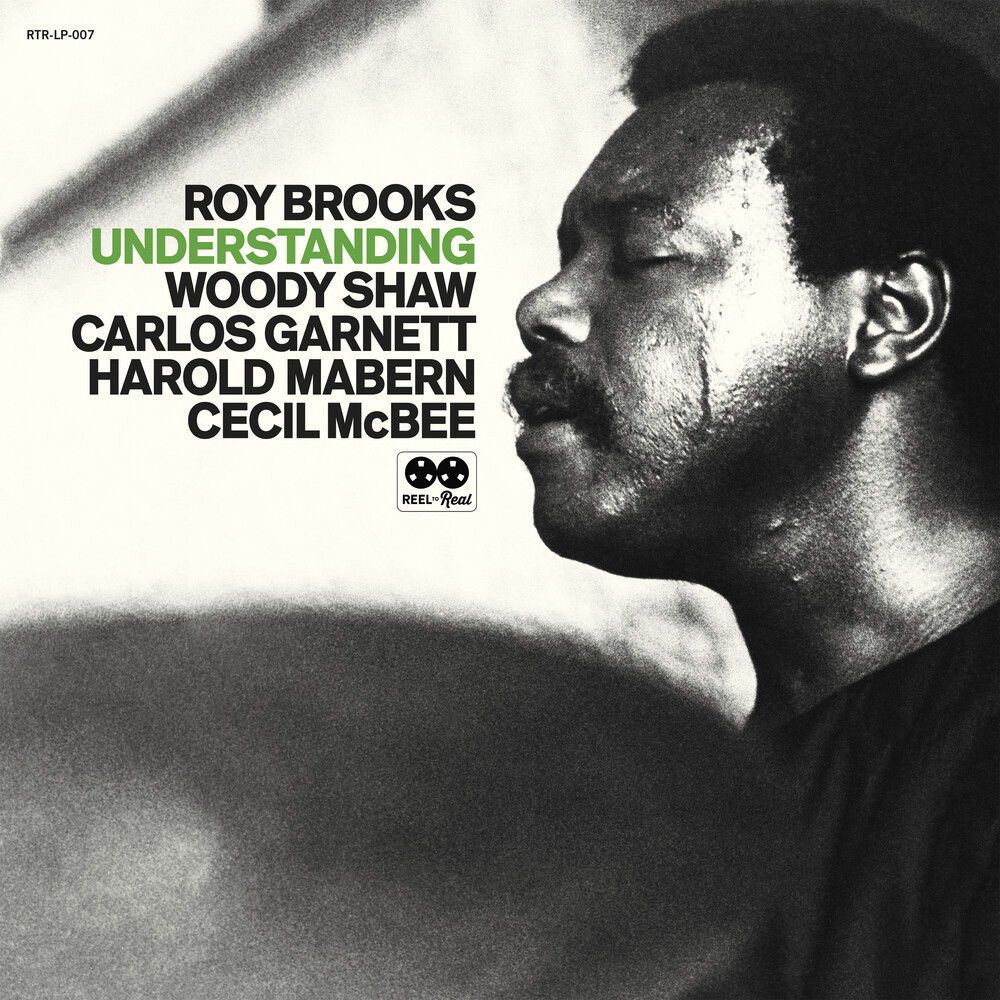 Previously unreleased live recording from November 1970 with Woody Shaw, Harold Mabern, Cecil McBee and Carlos Garnett. Understanding is a previously unreleased recording of drummer Roy Brooks captured live by the Left Bank Jazz Society at The Famous Ballroom in Baltimore, MD on November 1, 1970. Featuring a stellar band with trumpeter Woody Shaw, saxophonist Carlos Garnett, pianist Harold Mabern and bassist Cecil McBee, Understanding was recorded 5 months after the classic live album The Free Slave (also recorded by the Left Bank Jazz Society). This recording features a full performance by great musicians at their peak, providing a "you are there" experience of the excitement of great music and an appreciative crowd. Mastered from the original tape reels by Kevin Gray, the limited-edition 180-gram 3LP set includes an extensive booklet with rare photos, plus interviews with Carlos Garnett and Cecil McBee. Award winning arts journalist and critic Mark Stryker contributes the main essay as well as remembrances by American journalist, educator, author, activist and friend of Roy Brooks, Herb Boyd, alto saxophone legend Charles McPherson who grew up with Roy Brooks, Louis Hayes who got Roy the gig with Horace Silver and more. This project came about as a desire by Reel to Real Recordings to make a positive contribution to Black Lives Matter. Understanding is our celebration of the talent, courage and spirit of the Black musicians who created a timeless and universal art, with the recognition that the injustices of 50 years ago are still with us. All proceeds from album sales will go directly to The Detroit Sound Conservancy. Understanding is produced with the cooperation of Cecil McBee and Carlos Garnett and the estates of Roy Brooks, Harold Mabern and Woody Shaw. Understanding - Roy Brooks - Woody Shaw - Carlos Garnett - Harold Mabern - Cecil McBee.