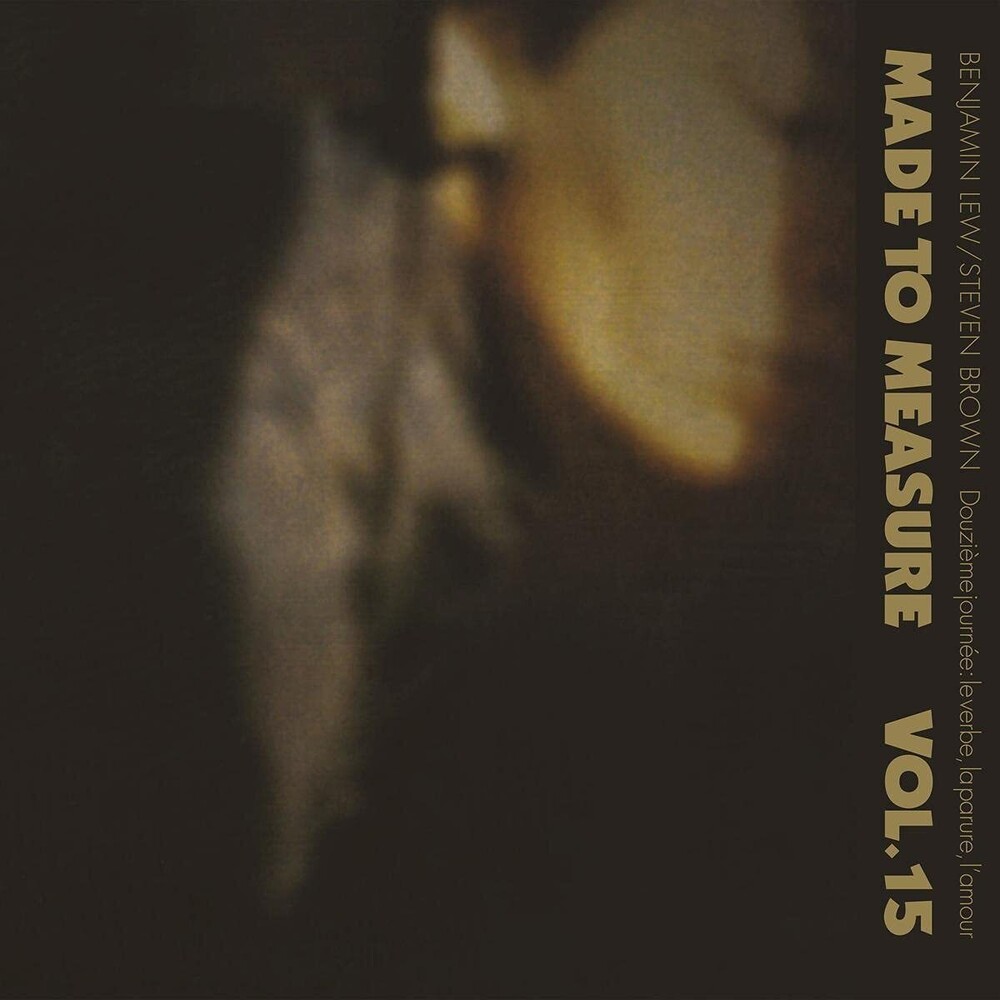 A much-told story by now, the chance encounter between Benjamin Lew and Steven Brown in the ebullient creative nexus that was Brussels in the early '80s led to one of these discreet but unforgettable minor miracles which take place sometimes. Poetic, magical and evocative, "Douzième Journée" takes the listener on a journey through alien landscapes, which has elicited comparisons to the music of Jon Hassell and Can. Steven Brown is a front figure of US band Tuxedomoon. Benjamin Lew is a writer, a visual artist and a poet of the analog synth, he went on to record four more albums for Crammed Discs.The reception of this unique album doesn't seem to have changed over time, judging by these reviews, 36 years apart: "An album of mesmerising strangeness, an exotic, surreal trip. Elusive and fascinating" (New Musical Express, UK, 1983) and "Stunning surreal debut, dreamlike, both earthy and ethereal" (Pitchfork, 2019)