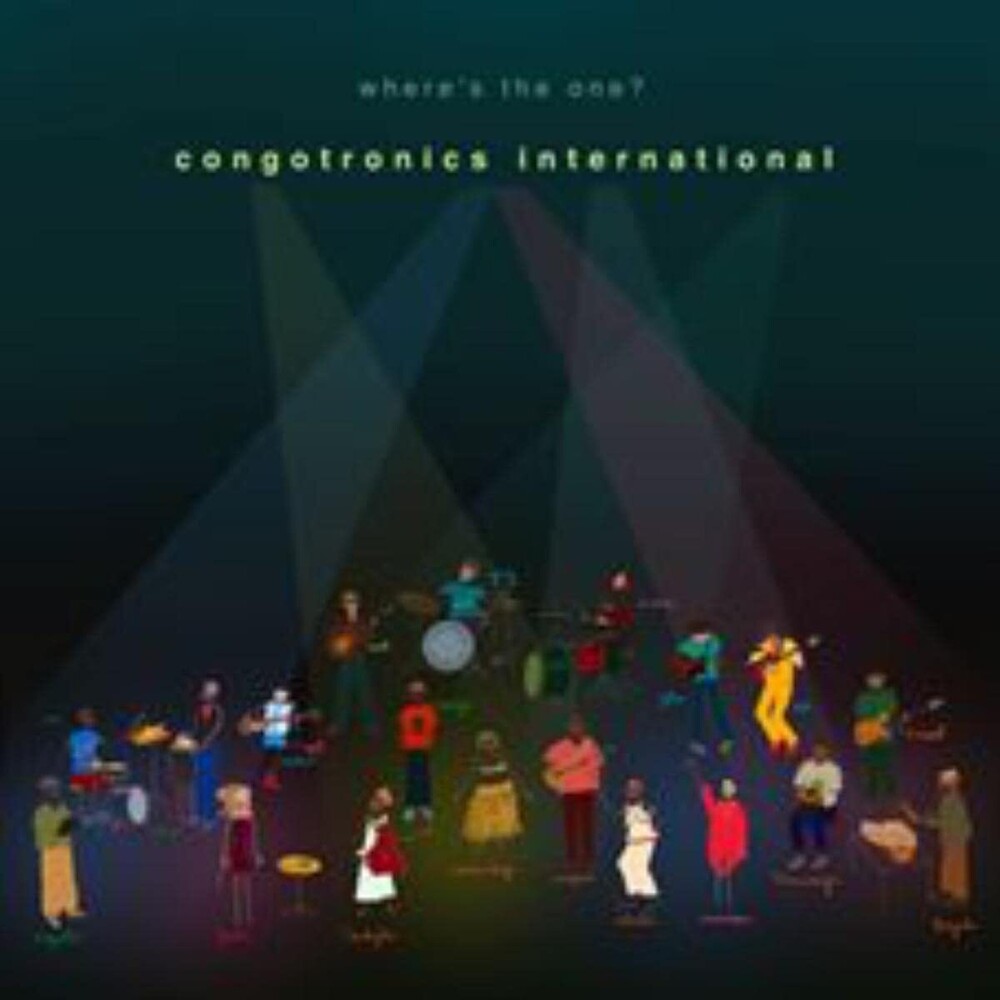 It all started when the music of Konono No.1 and Kasai Allstars was first released in the US and Europe, in the later part of the '00s. With it's blend of ritual music, traditional percussion, thumb pianos, electric guitars, and makeshift instruments made from junkyard scrap, their out-of-this-world sound - now also known as Congotronics, deeply struck the imagination of musicians and fans worldwide. After curating an epic tribute album by 26 rock and electronic artists (Tradi-Mods vs Rockers: Alternative Takes on Congotronics), Crammed Discs pushed the idea further, and initiated a real-life encounter, resulting in a supergroup consisting of ten members of Konono No.1 and Kasai Allstars, Juana Molina, all four members of Deerhoof, both members of Wildbirds & Peacedrums, Matt Mehlan from Skeleton$, and Vincent Kenis (co-founder of Kasai Allstars and curator & producer of the Congotronics record series). So, all in all, no less than ten lead vocalists, five guitarists, three likembe players, five percussionists, two bass players and three drummers. Where's The One comes out in double vinyl LP and CD, both versions include a 20 page booklet with pictures and extensive notes by the participants.