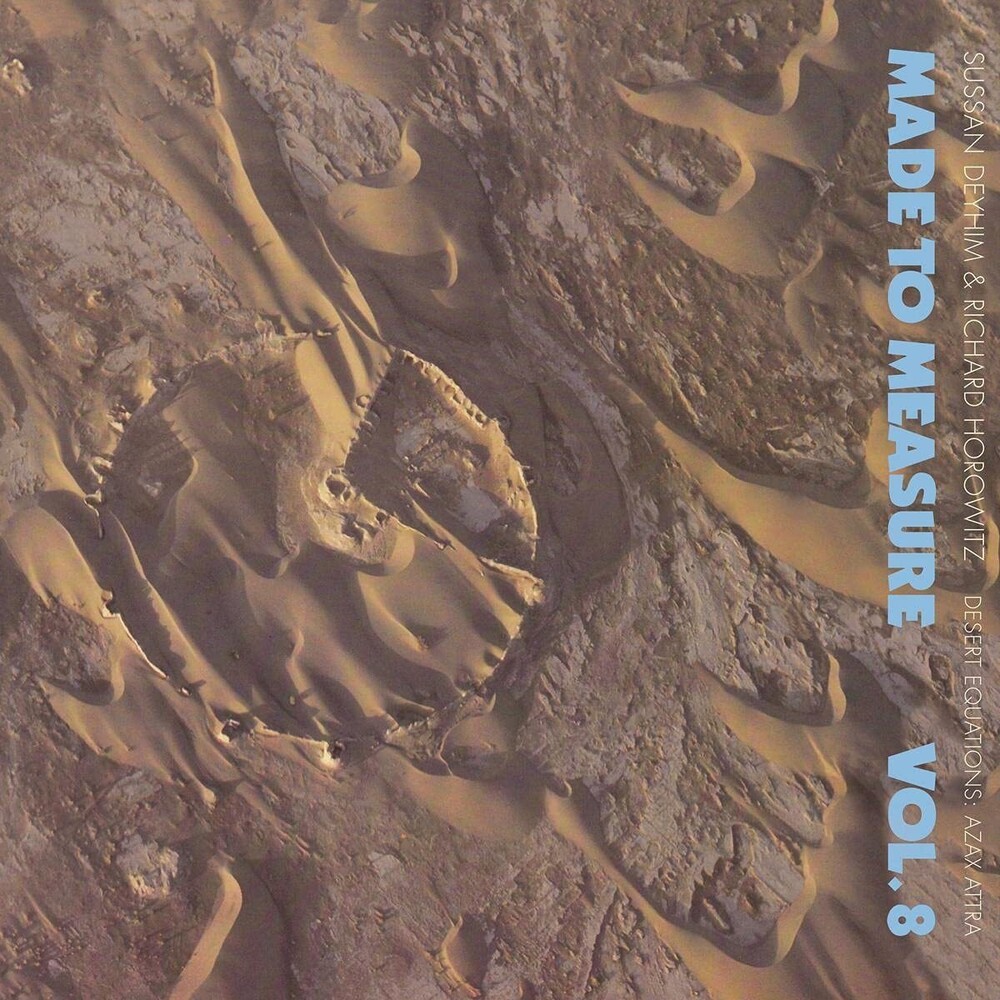 When it first appeared in 1986, the Desert Equations: Azax Attra album was greeted with enthusiasm, awe and disbelief: nobody had done anything quite like it before, and this dizzying, inspired blend of Persian tradition, New York avant-garde and electronic music remains incomparable, powerful and mesmerizing to this day. Combining the sublime voice of Iranian vocalist Deyhim and the electronic wizardry of US composer Horowitz, this haunting and futuristic album prompted writer Paul Bowles to wonder: "Was this composed under the influence of Majoun?", and convinced filmmaker Bernardo Bertolucci to entrust the soundtrack music for his Sheltering Sky movie to Richard Horowitz (which earned him a Golden Globe).  Desert Equations wonderfully blends the duo's multiple sources, including their experiences at the epicentre of New York's early 80s avantgarde music and theatre scene, Sussan Deyhim's knowledge of traditional Persian music and it's reverberation in modern Iranian arts, and Richard Horowitz's background in jazz, electronics and Moroccan folk music. This 2021 remastered reissue includes three previously-unreleased bonus tracks, and a rich booklet with photographs and notes recounting the duo's fascinating life stories.