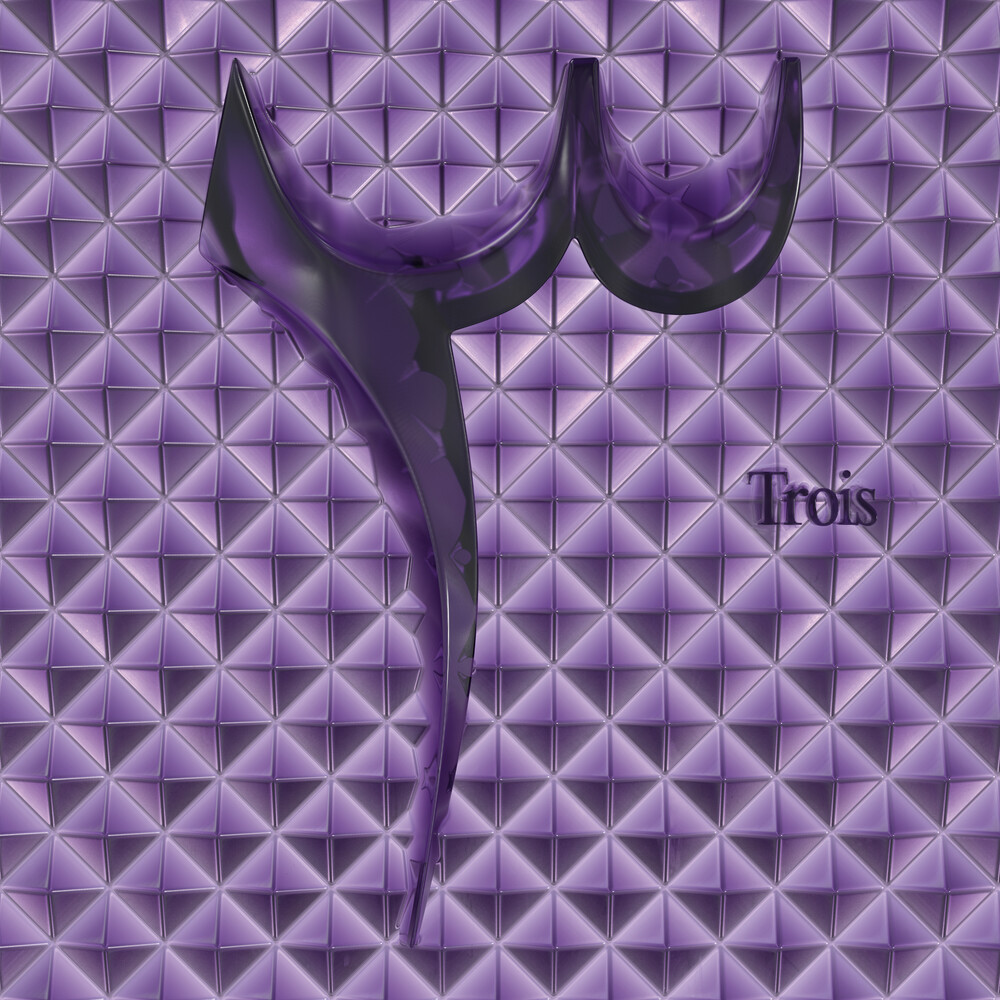 Emerging ten years ago, the mighty French-Algerian collective from Paris continues it's' intoxicating blend of sharp Western electronic music with Eastern sounds & vocals, putting worldwide festivals and club audiences under a spell. Aiming at creating a space for Arab culture in the world of contemporary electronic music, Acid Arab patiently honed their style through their numerous collaborations and their constant travels all around the Mediterranean and beyond. Their third album ? (Trois)" consists of a collection of serious dancefloor bangers, with sophisticated production and diverse performances by guest vocalists from North Africa, Syria & Turkey, including a.o. Cem Yldiz, Sofiane Saidi, Cheb Halim & Rachid Taha. From Algerian gasba, Anatolian trance, synthetic dabkeh, bionic raï and more, they have incorporated and invented a spectrum of styles, breaking genre boundaries. Their sumptuous new album sees them pushing the envelope and further expanding their musical territories.